In a moving portrait of resilience, Alex Holmes chronicles the unprecedented journey of 24-year-old Tracy Edwards and the first all-female sailing crew to enter the Whitbread Round the World Race. 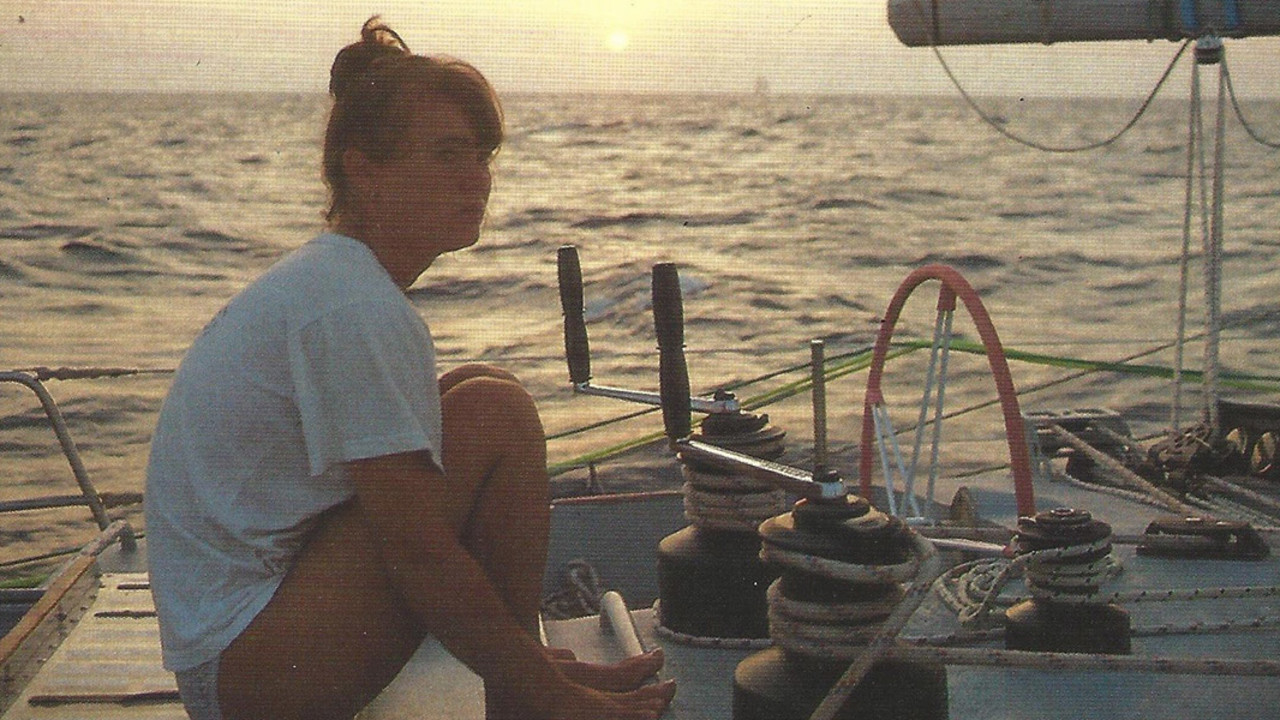 The Whitbread Round the World Race (rechristened the Volvo Ocean Race in 2001) was considered an exclusively masculine endeavour when Edwards came along and, in the face of much sexist condescension, proved that skill, perseverance, and courage at sea know no gender.

Maiden traces Edwards's formative experiences: the idyllic childhood that came to a devastating halt with her father's death and the adolescent rebelliousness that resulted in her expulsion from school. At 16, she ran away to Greece, where she had her first taste of the seafaring life, rapidly graduating from cook to deckhand to first mate. She was still in her mid-twenties when she became determined to participate in the Whitbread with a crew of talented women from around the world. With its fundraising challenges and heated rivalries, the journey to prepare the Maiden was already complicated. But it was just the beginning of an epic adventure.

Holmes crafts a captivating braid of archival materials and new interviews in which Edwards and her crew members — all of them rousing storytellers — collectively narrate their experience. It is a classic tale of people contending with the elements, though in this case some of those elements are other people. In a televised interview filmed before the Maiden set out, Edwards explains that she doesn't consider herself a feminist. She simply wants to be able to pursue her passion… and prove the all-male sailing establishment wrong.