Loosely based on the infamous Argentinian serial killer dubbed "Death Angel," this cautionary drama follows an innocuous-looking but deeply sinister thief whose lawlessness escalates exponentially when he takes up with a career criminal. 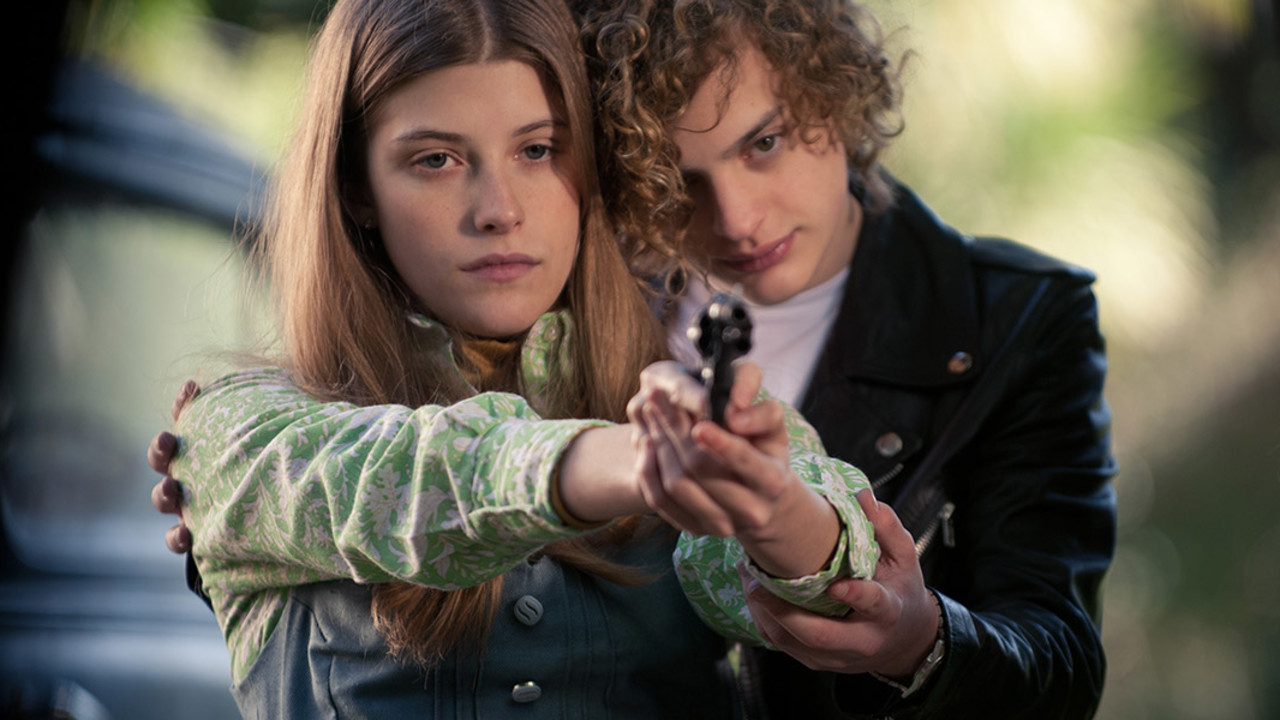 Carlitos’s blond curls and angelic blue eyes belie a confused and violent soul. From a young age, he has stolen just because he can. It’s a fascination he cannot shake, much to the chagrin of his loving and upstanding parents (Cécilia Roth and Luis Gnecco). When he meets Ramon (Chino Darín), the son of career criminals, the attraction he feels causes him to up the ante and engage in more serious criminal activity. Soon, the young men are killing.

Loosely based on the real-life Argentine serial killer Carlos Robledo Puch, nicknamed the “Death Angel” for his innocent, cherubic good looks, this film by Luis Ortega presents a Carlitos that is not quite trustful of reality and is always performing. He walks and dances as though a camera were recording his every move. In fact, he calls himself a spy for god. It’s as though life were a game and danger merely a way of feeling everything more intensely.

Splendidly paced and gorgeously photographed, El Ángel is a departure from the sparser nature of Ortega’s previous films, yet his attraction to outlaws remains. As we follow Carlitos (Lorenzo Ferro) on his stealing and killing sprees, we see there’s something almost innocent in his approach, as though he believes his actions don’t carry real, permanent consequences. Through this turbulent and confusing character, Ortega offers a meaningful reflection on how violence is glamourized on the screen.