A 14-year-old girl struggles with family politics, her own agency, and the prospect of motherhood after she becomes the third wife of a wealthy landowner, in director Ash Mayfair’s elegant and purposeful debut feature set in 19th century rural Vietnam. 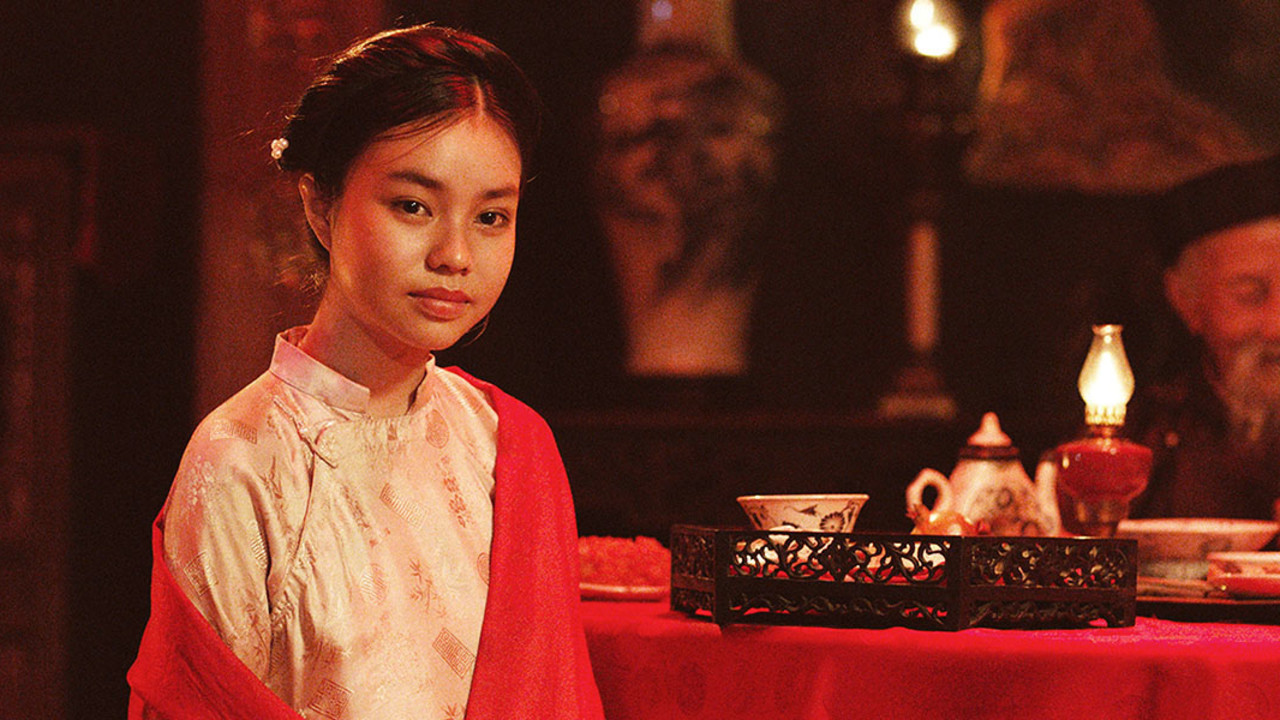 Set in late-19th century Vietnam, this jewel-like debut feature from writer-director Ash Mayfair is at once seductive and harrowing, transporting us to a time and place in which women are expected to stifle their longings while performing duties for the men who possess them.

Though only 14 years old, May is selected to be the third wife of a wealthy landowner. Her new home seems idyllic, her husband favours her, and she quickly becomes pregnant with what she is certain will be the desired male progeny. But trouble is quietly brewing: she witnesses a forbidden tryst that will spark a chain reaction of misfortunes — and stir in May urges that until now had been dormant.

Making sparing use of dialogue, Mayfair conveys much of her story through elegantly framed point-of-view shots and steeps The Third Wife in sensuous sounds and images, such as amber-lit dalliances or women bathing in a sun-dappled stream.

Everywhere May turns she finds evidence of fertility and death — a calf is born one day; a donkey is euthanized the next. Her accelerated journey from childhood to motherhood will prompt her to question the supposed natural order of things. May initially looks to be a lucky beneficiary of her patriarchal culture, but time will prove that forces such as romantic love, sexual taboo, and female independence will find their expression in even the most repressive of circumstances.