In Bruce Sweeney's Vancouver-set dramedy, a single car mechanic's suspicions that her sister-in-law is having an affair prompts their small circle of family and friends to confront their own stalled routes to romance. 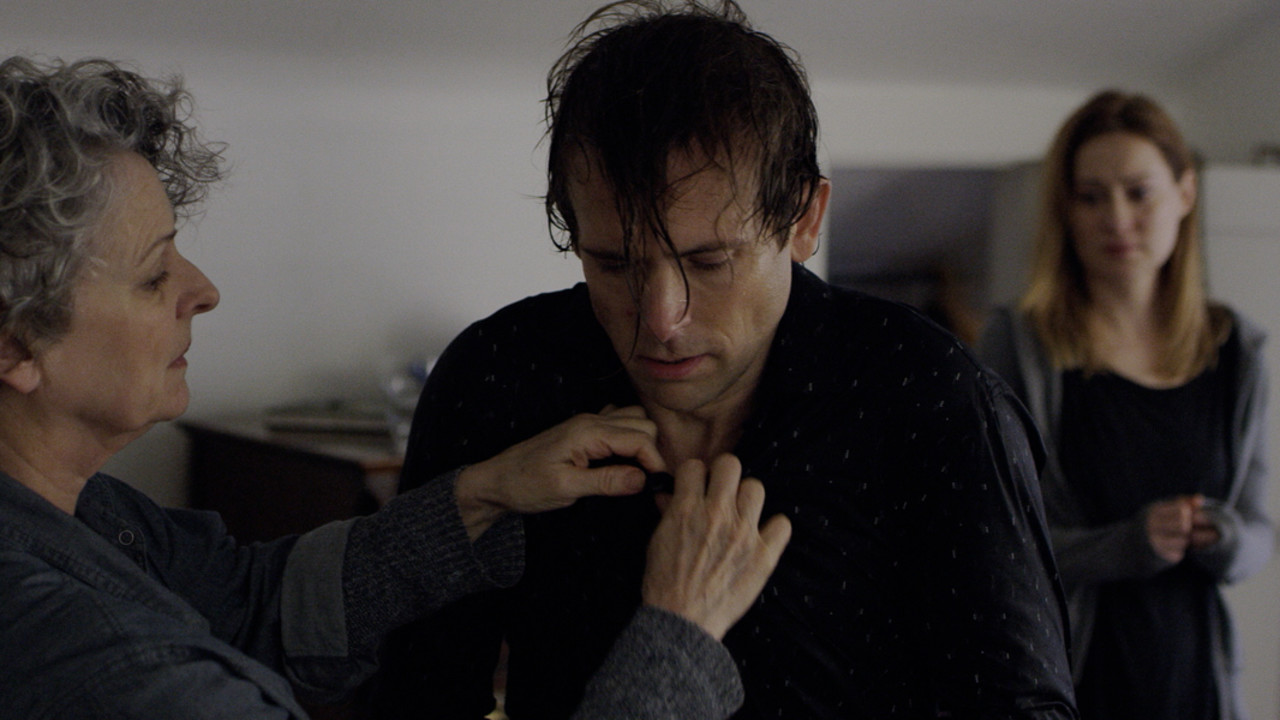 An exasperated Lori leaves Matt, only to realize she’s pregnant… though she’s not exactly sure who the father is. As Matt descends into depression, those around him are forced to confront the lack of romance in their lives.

A paean to family (who better to understand your hang-ups?) and the unpredictable vicissitudes of the heart, Kingsway adroitly walks the razor’s edge between painful distress and comic excess — which is no surprise if you’ve seen any of Sweeney’s other movies, which take place at the point where people who’ve been seeing castles in the air are now thinking about moving in.

Kingsway confirms Sweeney as one of Canada’s most unique indie artists working at his most assured since 2009’s absurdly underrated Excited.