Keira Knightley stars in this historical drama about the eponymous French novelist, whose provocative debut — falsely credited to her husband — becomes the toast of Paris, triggering a battle for identity, equality, and self-determination at the dawn of the feminist age. 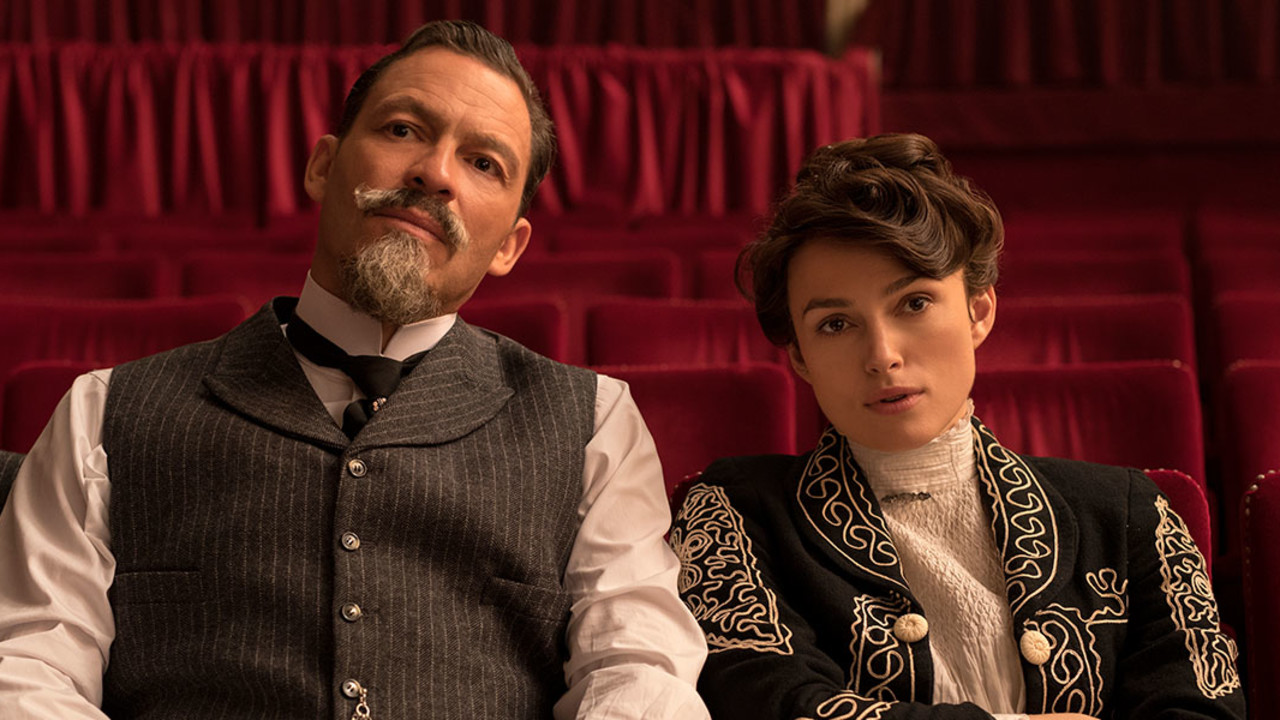 The press conference for this film will be held on September 10. Please visit the event page for the livestream link.

Sidonie-Gabrielle Colette, celebrated French writer and gay icon, was not your average early-20th-century woman. And Colette is not your average period drama. Like the subject herself, Wash Westmoreland's film is energetic, fearless, and unapologetically feminist.

We meet Colette (Keira Knightley) as a teenage girl in the Burgundian countryside, infatuated with Willy (Dominic West), a charming but much older Parisian publisher. When she joins him in the city as his bride, Colette begins to turn heads. Ripe for adventure and unafraid of her desires, Colette challenges the social and gender conventions, and sexual taboos, of Belle Époque Paris. Willy is all in - at first. He even encourages Colette to write as one of his "factory" authors, and the fruits of her labour, the Claudine books, quickly become a literary sensation. There's only one problem: though Claudine is Colette, she also belongs to Willy. Whether they're having sex, arguing about who they're having sex with, or debating Colette's writing, Knightley and West's chemistry leaps off the screen, capturing the attraction and the scandal at the heart of a tumultuous relationship.

Last at the Festival with Still Alice, writing duo Westmoreland and the late Richard Glatzer, here working with writer Rebecca Lenkiewicz, capture Colette and her world with an intelligence, passion, and wit worthy of the writer herself. Though the film's period details are exquisite, under Westmoreland's elegant direction they are background to the woman at the centre of this story. Colette's battle to have her voice heard in a patriarchal society is as relevant today as it was more than 100 years ago. She didn't let them win; neither should we.