Nandita Das's biopic follows the most tumultuous years in the life of iconoclastic writer Saadat Hasan Manto and those of the countries — India and Pakistan — Manto inhabited and chronicled. 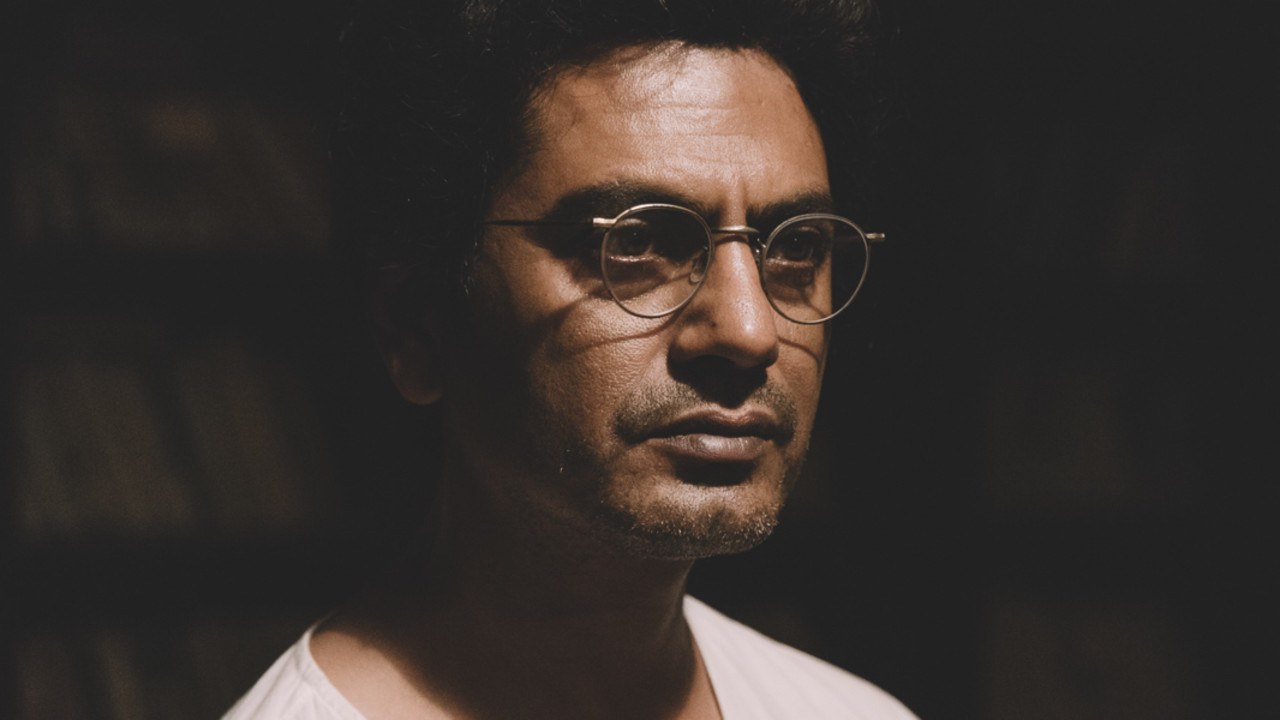 Written and directed by Nandita Das, whose 2008 directorial debut Firaaq premiered at the Festival, Manto offers a visionary double portrait: that of one of the 20th century's most important and uncompromising writers, and that of the writer's country in a period of tremendous upheaval.

The film opens in 1946, the dawn of India's independence from British rule. The new air of optimism proves fleeting, however, as the country becomes embroiled in displacement and religious violence - incidents to which a horrified Manto bears witness - and swiftly moves toward partition from Pakistan. Forced to leave Mumbai for Lahore, Manto's despair at the chaos engulfing his homeland is channelled into his writing, which becomes more bracingly taut, brutal, and sexual - the very qualities for which he will be put on trial for obscenity on six different occasions.

Echoing the strategy deployed by Paul Schrader in Mishima: A Life in Four Chapters, Manto seamlessly weaves extracts of Manto's stories into the fabric of his biography, illuminating the many links between the author's work and life.

"Either everyone's life matters," Manto famously declared, "or no one's does." It is a motto that resonates through Manto's writing, which often depicted the unjust destinies of the marginalized throughout the events so vividly recreated in this stunning film.