Drawing on true stories and interviews with the families of addicts, this harrowing portrait of addiction follows Stella and Magnea through the decades as precarious teenage years morph into perilous adulthoods. 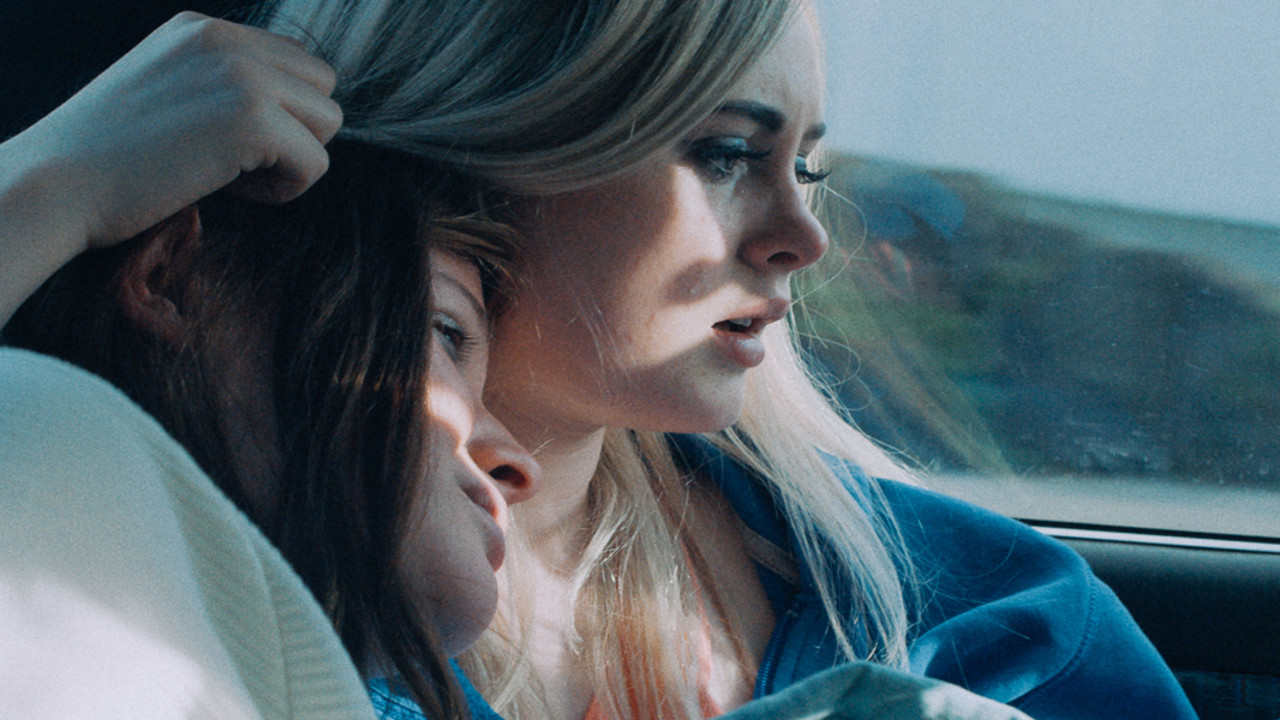 A longtime favourite of the Festival, Baldvin Z premiered his first feature at TIFF ’14. Life in a Fishbowl went on to be one of the biggest domestic hits in Iceland in the last decade or so. (He also contributed to the television series Trapped). Here, he offers his most intense and harrowing work.

Told over several decades, Let Me Fall focuses on Magnea’s lengthy struggle with addiction, a condition she is lured into as a teenager by hip, assured Stella, Magnea’s soulmate and nemesis. The film’s fractured narrative style, which bounces from present to past and back again, takes us inside the traumatic experiences leading to Magnea’s dire straits. The effect is nothing less than heartbreaking.

The film is propelled by two stellar acting duos. Elín Sif Halldórsdóttir and Eyrún Björk Jakobsdóttir play Magnea and Stella as teens, with Magnea’s naiveté and need for attention and Stella’s ruthlessness and controlling nature evident in every bad decision. Kristín þóra Haraldsdóttir (the star of Sundance prize-winner And Breathe Normally) and Lára Jóhanna Jónsdóttir play the pair as adults. By this time, drugs have taken their toll on Magnea; she is a shadow of her former self, while Stella becomes a shell unable to address any element of her conflicted past.

Few portraits of addiction and failed friendship are as devastating as Let Me Fall, which shows in chilling detail how the vulnerable are preyed upon, particularly by those hiding behind religion. Based on true stories and interviews with the families of addicts, Let Me Fall was also inspired by the 1980s hit Christiane F. Its unflinching view of addiction makes it one of those rare films that transcends its source material.