Paul Greengrass (Captain Phillips, United 93) recounts the true story of the aftermath of Norway’s deadliest terrorist attack on July 22, 2011, when 77 people were killed after a far-right extremist detonated a car bomb in Oslo before carrying out a mass shooting at a leadership camp for teens. 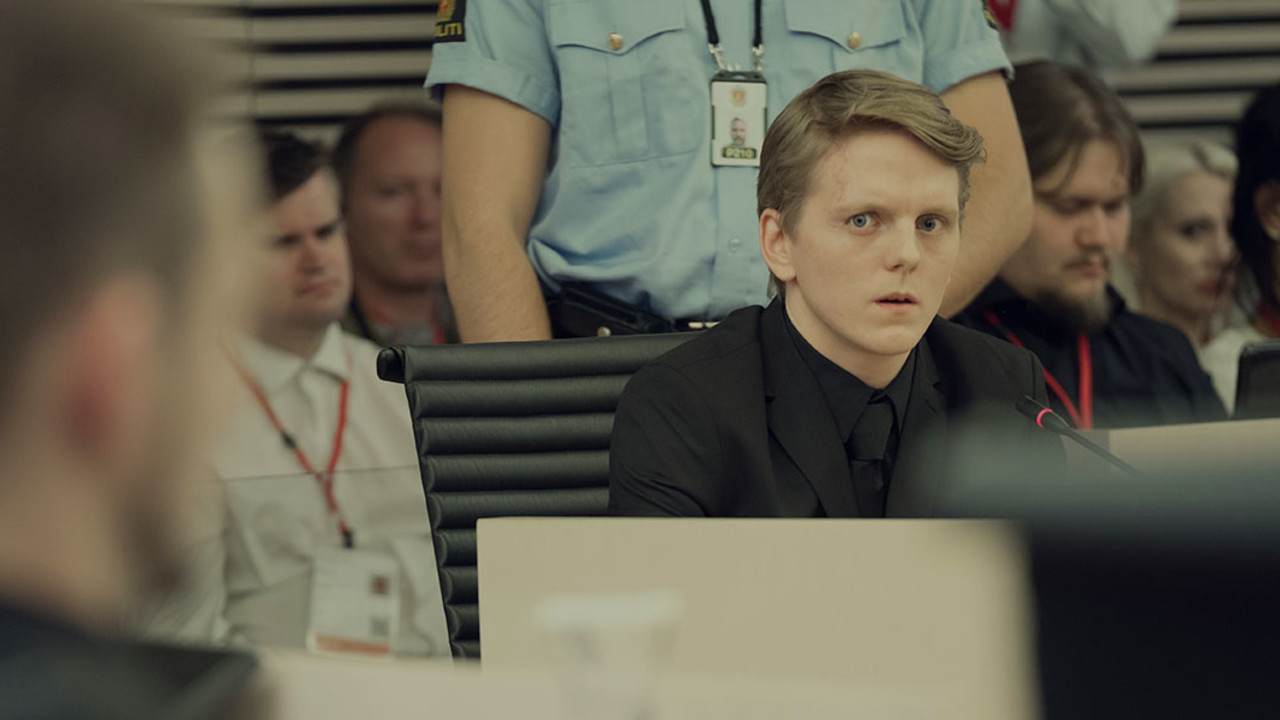 From Bloody Sunday to the Bourne films to United 93, no filmmaker has better defined contemporary cinema's ability to make violence - whether fictional or real - palpably felt than Paul Greengrass. And so one might approach Greengrass's chronicle of Norway's horrific 2011 terrorist attacks with trepidation. But it is precisely Greengrass's realism that elevates his work beyond shock spectacle. Although 22 July begins in carnage, it emerges as a portrait of resistance to terror, and resilience inspired by moral clarity.

The first third of the film is an unblinking portrait of what happened. A man (played by Anders Danielsen Lie) detonates a car bomb in Oslo. He goes to an island that hosts a youth camp and opens fire. "You will die today," he says. "Marxists, liberals, members of the elite." All told, he kills 77 people, and injures more than 200. These scenes unfold with impeccable craft and efficiency. The effect is gut wrenching.

From there, 22 July becomes a kind of ethical procedural, with the generous mechanisms of the Norwegian justice system forced to deal with an extremist beyond anything it has ever encountered. Once arrested, the terrorist calls for "a complete ban on immigration, an end to enforced multiculturalism." He insists his murderous rampage was rational. One of his victims, a teenage boy, undergoes emergency surgery in an attempt to save his life. The terrorist asks for a lawyer and something to eat.

Greengrass made 22 July in English, but with a cast of Norwegian actors. For an English-speaking audience it gives the film both immediacy and authenticity. It's one of several bold choices, all of which give a clear picture that shows a wider world how a society can respond to violent hate by reaffirming the moral principles at its foundation.