In filmmaker Carmel Winters second feature, a young Irish Traveller has to contend with her recently released from prison father in order to pursue her dreams of being a boxer and making her idol Muhammad Ali proud. 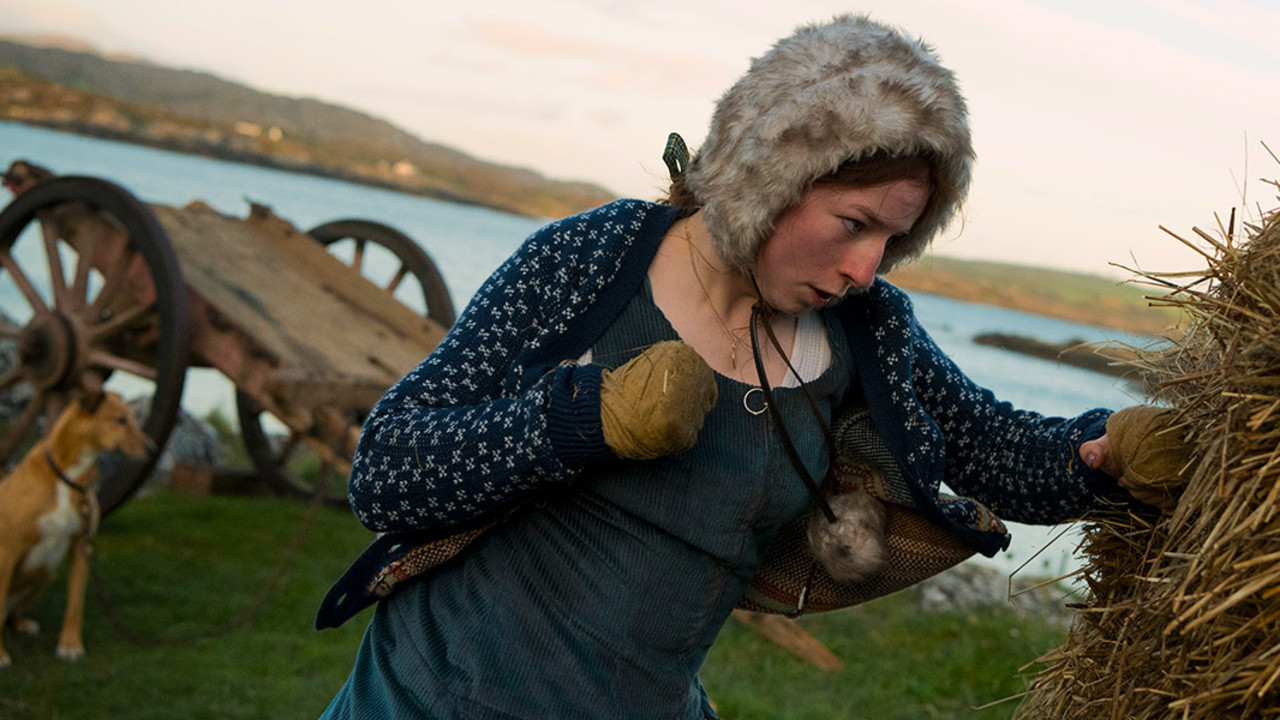 Set in the 1960s, this rousing tale of filial love and personal freedom follows the fortunes of a young Irish Traveller with a gift for pugilism. Encouraged from a tender age by her father’s affection for Muhammad Ali, Frances (Hazel Doupe, who imbues her character with arresting self-possession) has the fire and discipline to be a great fighter — if only people could see past their narrow notions regarding her gender.

Frances was still little when her mother died and her father, Michael (Dara Devaney), was incarcerated. When Michael is released years later, he decides to pack up the caravan, take the kids, and go a-roaming. Frances is by now a feisty adolescent ready to prove her grit in any ring that will take her, but along with Michael’s troubling penchant for drink come old-fashioned macho attitudes, such as the idea that boys should fight while girls are best off wedded and pregnant just as soon as womanhood looms. Various altercations on the road as well as a ripe old grudge with a bigoted police officer provide Frances with opportunity to prove her abilities. But will the otherwise loving Michael’s sexist views allow her to shine?

Written and directed by playwright and filmmaker Carmel Winters, Float Like a Butterfly offers both a universal story about a young person fulfilling their promise and a glimpse into a rarely seen milieu.

With the verdant Irish countryside surrounding them and stirring folk hymns buoying their spirits, Frances and her family undertake an adventure that reminds us to fight for our dreams… while delivering a knockout punch to useless stereotypes.