Alexis Bloom charts the rise and fall of the late Republican Party booster and controversial Fox News mogul who went down in flames amid multiple sexual harassment allegations. 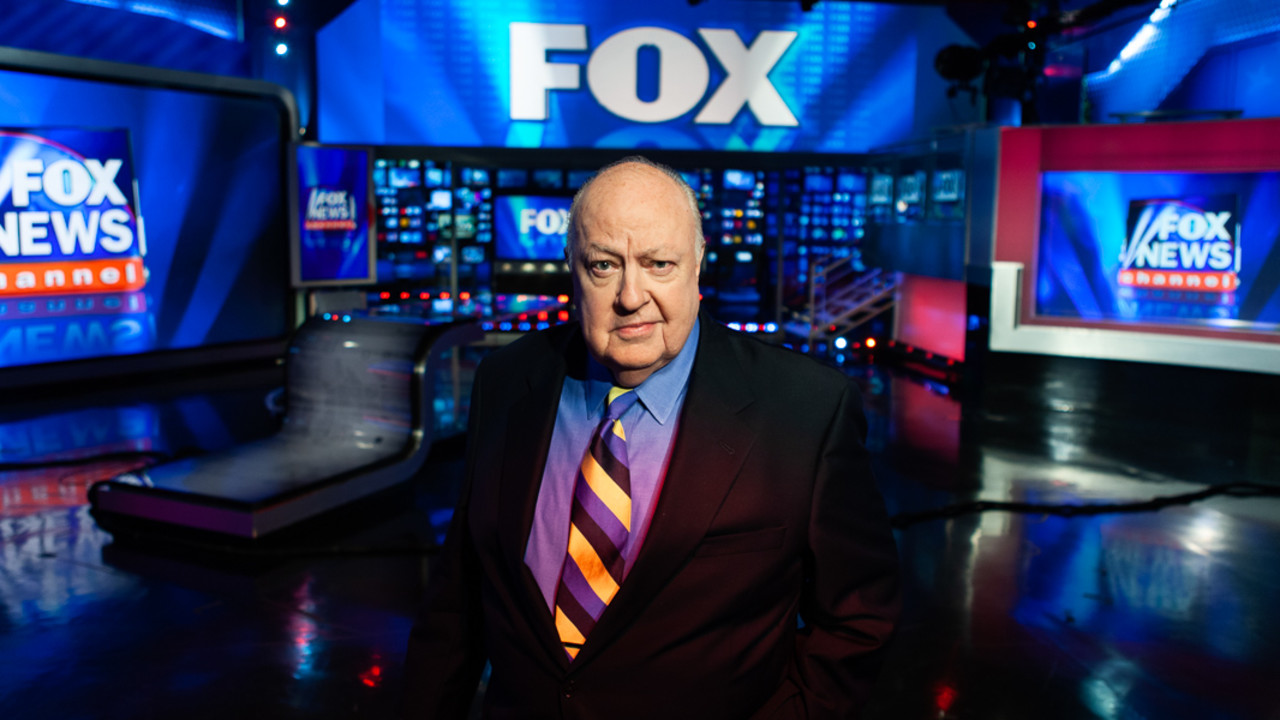 Divide and Conquer: The Story of Roger Ailes

As the powerhouse behind Fox News, Roger Ailes changed the course of US politics and discourse as much as Hearst or Pulitzer affected their times. Ailes was a key force in electing several Republican presidents, including Donald Trump, with consequences felt around the world. Before #MeToo was a mass movement, Ailes was among the first media giants to be toppled by accusations of sexual harassment. This career-spanning documentary is vital to understanding the power broker who will be studied for generations to come.

Filmmaker Alexis Bloom charts the rise and fall of Ailes interviewing both allies and enemies. Ailes started as a producer on The Mike Douglas Show in the 1960s, then pivoted to become a media advisor to Richard Nixon. That launched a lucrative career as an advisor to numerous Republicans. Ailes then reinvented himself to create an entire cable-TV channel devoted to talk shows (the predecessor to MSNBC) before he was tapped by media tycoon Rupert Murdoch to oversee Fox News. In interviews going all the way back to his days at Mike Douglas, the film traces how Ailes repeatedly used his power to sexually coerce women. If he was denied, he didn't hesitate to block a woman's professional advancement, deploy a private investigator, or smear her in the press.

In a jovial 1992 interview with Charlie Rose, Ailes says, "If you want to have tremendous political influence and still be a womanizer, drug abuser, or an alcoholic, you only have one choice of career and that's journalism." Much of Ailes's influence took place in the shadows. This documentary finally brings it to light.