Two rebellious young women, one fleeing the chaos of secular hedonism for the disciplined comforts of faith, the other desperate to transcend her oppressive religious upbringing for sexual and spiritual freedom, cross paths unexpectedly in Jerusalem — with startling consequences — in this empowering drama from Avi Nesher (Past Life). 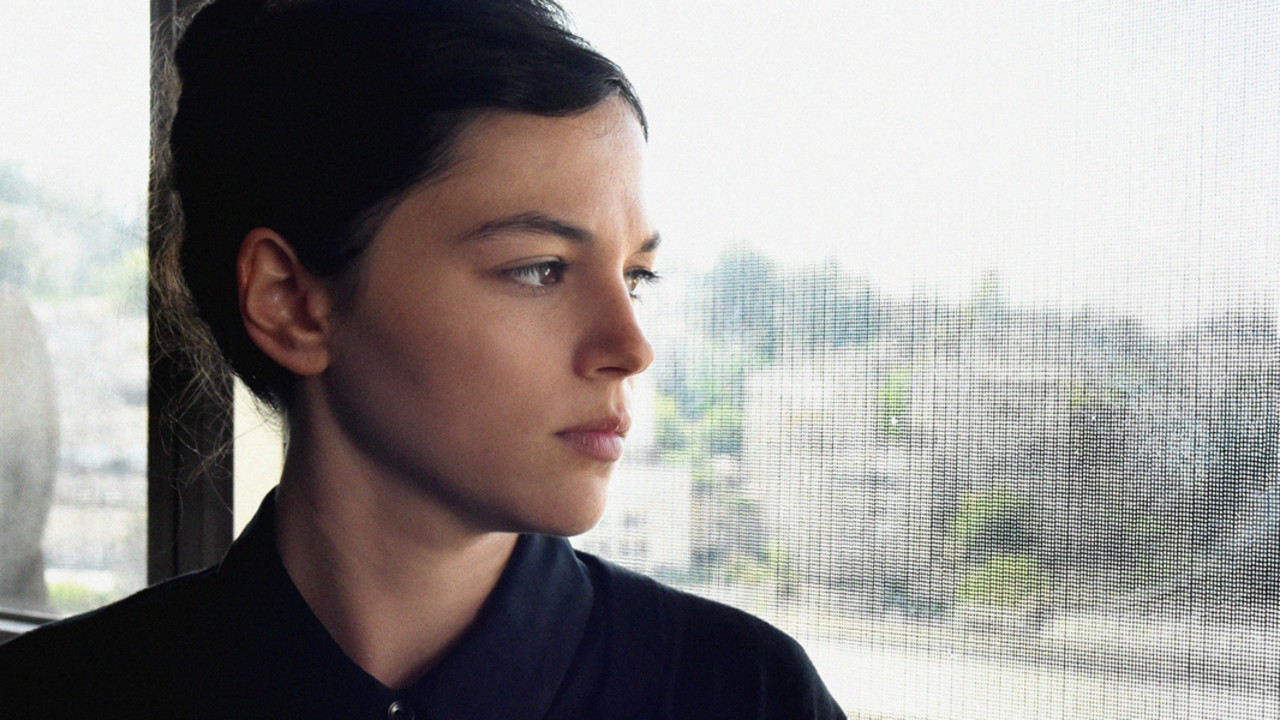 Following the second screening of The Other Story, Janice Gross Stein, Founding Director of the Munk School of Global Affairs and Public Policy, will join director Avi Nesher for an onstage discussion about the film.

A poignant family drama that unfolds with the tension and intrigue of a juicy thriller, The Other Story is the latest from veteran Israeli director Avi Nesher, whose Past Life graced the Festival two years ago. Set in Jerusalem, the film is an intricate web of desperate parents, rebellious children, and spouses locked in conflict.

Having long ago resettled in the US, Yonatan returns to Israel at the behest of his elderly father Shlomo, who is determined to keep Yonatan’s daughter Anati from marrying Shacar, a popular singer who has recently swapped his infamously libertine persona for that of a devoted Hasid. Shlomo isn’t buying Shacar’s reformation and neither is Yonatan’s ex-wife, with whom Yonatan grudgingly joins forces in an increasingly ruthless campaign to defame Anati’s fiancé.

Meanwhile, Shlomo’s marriage counselling practice is mired in an especially challenging case of two parents fighting ferociously for the custody of their child. Shlomo asks Yonatan to assist him, and as the case becomes weirder and more complex, an opportunity arises to kill two birds with one stone: might the morally righteous Anati be able to intercede in the parental feud — just as Yonatan secretly searches for evidence of Shacar’s deception?

Nesher masterfully weaves The Other Story’s many threads so that we never lose track of the narrative, even as his complex characters alter their tactics, change alliances, and search their souls for the strength to protect their children — and the wisdom to know when to let go.