A French war correspondent released from captivity in Syria is unable to rebuild a normal life until he returns to his childhood home and meets a teenage girl who guides him forward, in the latest from writer-director Mia Hansen-Løve (Things to Come, Eden). 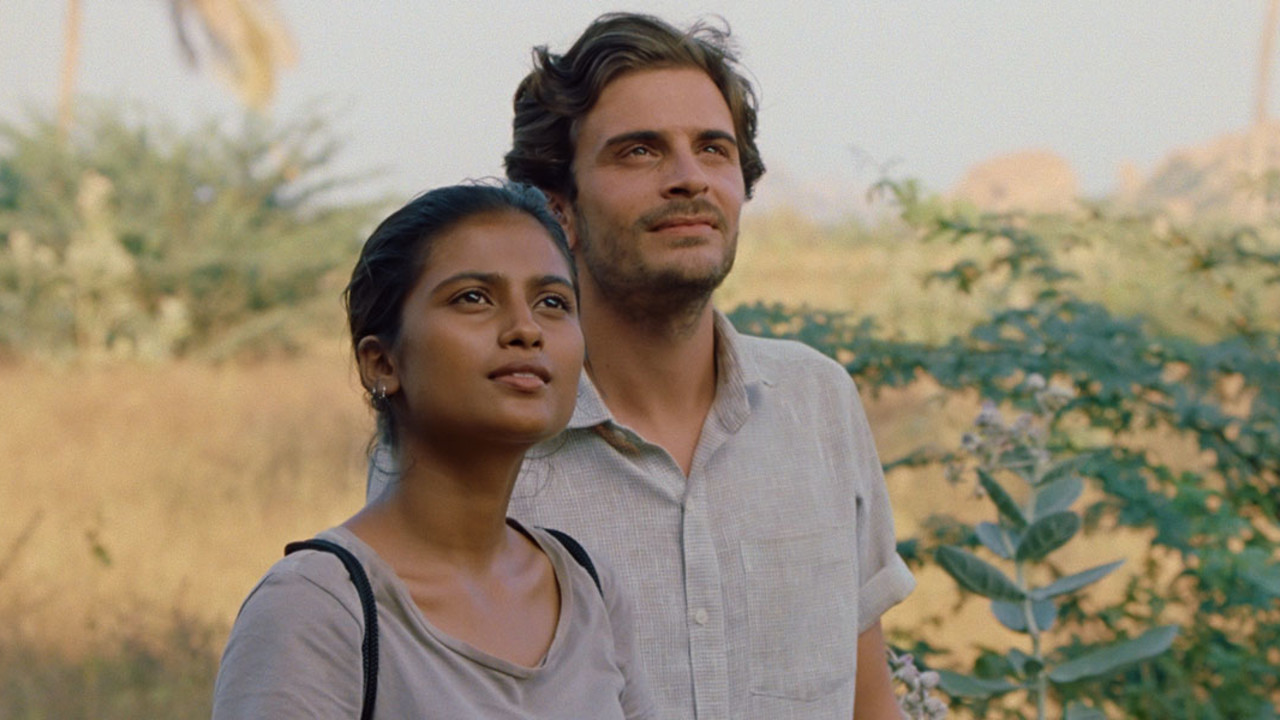 In recent years Mia Hansen-Løve has gradually emerged at the forefront of European cinema by making films of lyrical beauty. Her films float. Narrative exists, but mostly to support mood and tone, at which she is a master. Landscape and place function as a silent character. Her new film, Maya, shot mostly on location in India, is a beautifully crafted addition to her filmography.

Gabriel is a 30-year-old war correspondent whose beat is the Middle East. Recently taken hostage while on the job in Syria and then released, he believes he may be suffering from post-traumatic stress disorder. On the advice of a psychiatrist, he travels to India to visit his godfather. There, he encounters Maya, his godfather's college-aged daughter, and a relationship gradually begins to stir, despite the decade or so between them. As Gabriel slowly adjusts to safety and society in India, he also reintegrates into normal life — and back into parts of his past that resurface during his trip.

Revelling in the heat and vegetation of the Indian countryside, Hansen-Løve oh-so delicately fleshes out a bittersweet tale of love and rehabilitation. She teases meaning out of the ordinary, subtly captures the idiosyncracies of her appealing protagonists, and spins a fine emotional web around the whole magical tale.