Patricia Rozema (I've Heard the Mermaids Singing) adapts the award-winning two-woman play by Amy Nostbakken and Norah Sadava, about an aspiring writer attempting to reconcile her feminism with the conformist choices of her mother following her mother's sudden death. 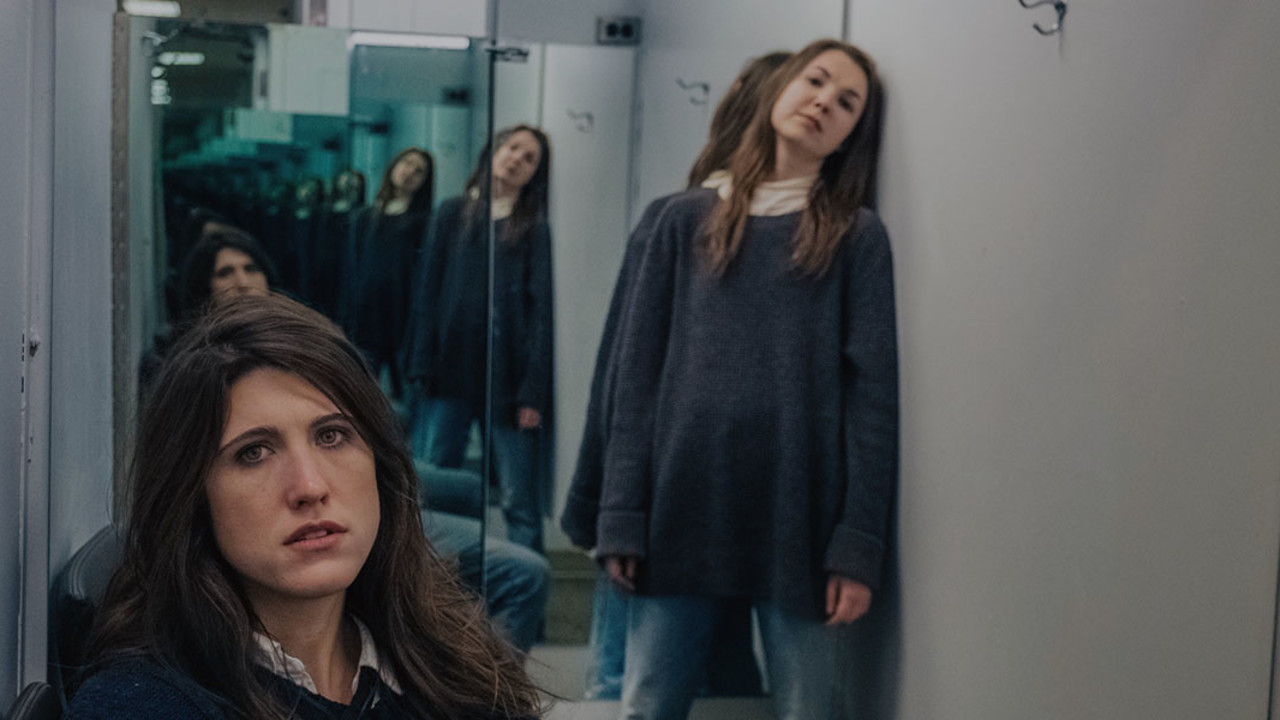 Iconic Canadian filmmaker Patricia Rozema returns to the Festival with a potent exploration of how women across generations contend with their own socialization. Rozema knots together the thematic threads of her past work — feminist consciousness, the struggle for self-expression — into one of her most vibrant films to date.

In the aftermath of her mother's sudden death, aspiring writer Cassandra struggles to compose a eulogy. She self-identifies as the black sheep of the family, standing in brazen opposition to her mother's embodiment of feminine grace. In Cassandra's eyes, to be a "nurturing mother" and a "classy woman" is to be a vessel for self-sacrifice and she roils over her mother's failed career and incessant need for approval from others. Cassandra is only able to connect with her mother when she realizes that her own rebelliousness is as much a response to the male gaze as her mother's conformity. In this adaptation of the play of the same name, the conflicting dialogue in Cassandra's head is brilliantly expressed by two performers: its original creators Amy Nostbakken and Norah Sadava.

The various Cassandras are sometimes at odds and sometimes in unison.Their striking physicality and stirring a cappella harmonies create a compelling portrayal of the tension between regression and progress that is often found within women.