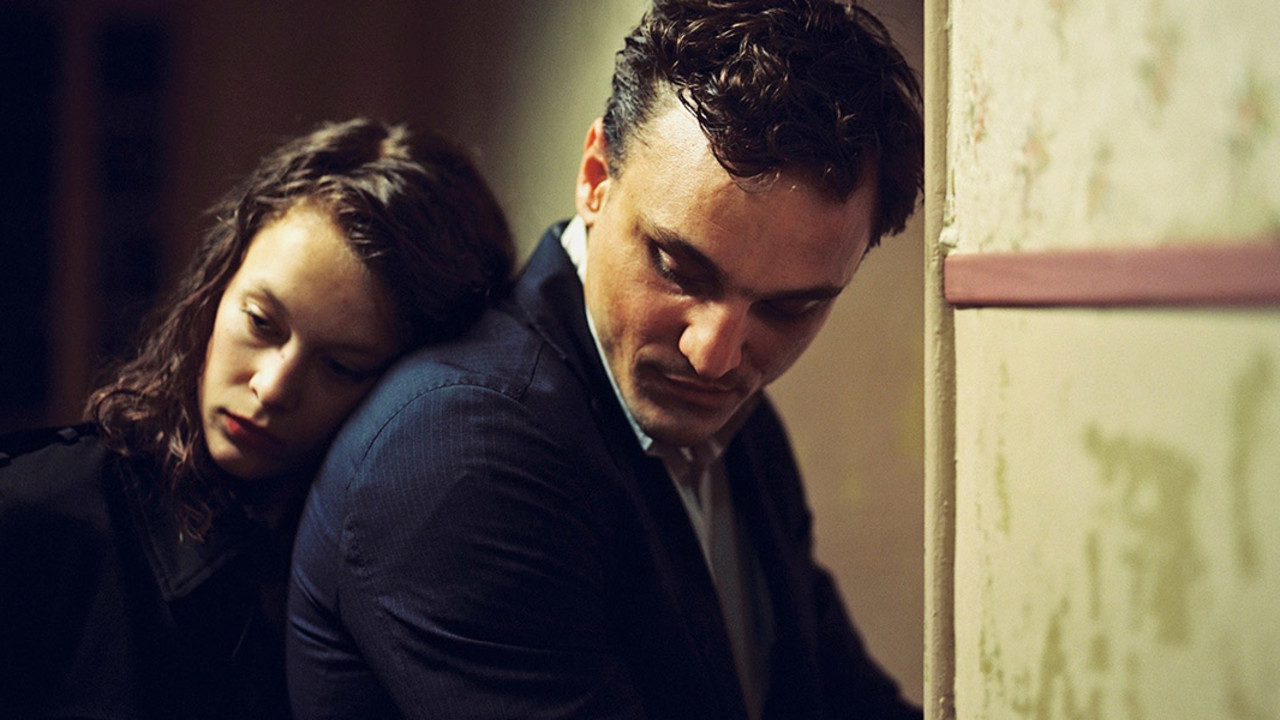 As conceptually brilliant as its French Riviera exteriors are sun-dappled, Transit is the latest masterwork by German auteur Christian Petzold. Adapted from Anna Seghers' WWII-set novel (a favourite of Harun Farocki, Petzold's mentor and former collaborator), the film transposes the plot to an indistinct moment that resembles an uncanny present-day, resulting in a haunted puzzle play and ingenious companion piece to Petzold's postwar melodrama, Phoenix (TIFF '14).

Georg (an entrancing and magnetic Franz Rogowski) is a German refugee who escapes to Marseille, a port for migrants looking to flee an unspecified, spreading war. He carries the documents of a famous writer, Weidl: a manuscript, the promise of an elusive transit pass from the Mexican embassy, and letters from the writer's wife Marie (Paula Beer). Discovering that Weidl has taken his own life, Georg assumes the author's identity, adopts an ambivalence about leaving the continent, and develops an obsessive desire for the mysterious Marie — herself suspended in the city. Transit, evoking shades of Hitchcock and Casablanca, is an unlikely, wrenching love story as much as a sly, unsettling thriller and — like much of Petzold's oeuvre — a film about ghosts, memory, and historical trauma.

Employing enigmatic anachronisms, speculative narrative nests, mistaken identities, and mirroring, Petzold seamlessly zigzags between past and present, bypassing the clichés of both refugee film and war drama to get at the heart of rootlessness and exile. Transit is by turns troubling, suspenseful, and sensual, and a daring example of cinema's ability to represent a phantasmatic, liminal realm.