Wolfgang Fischer’s allegory for Western indifference feels only too real when a woman on a solo sailing trip across the Atlantic happens upon a sinking boat full of refugees. 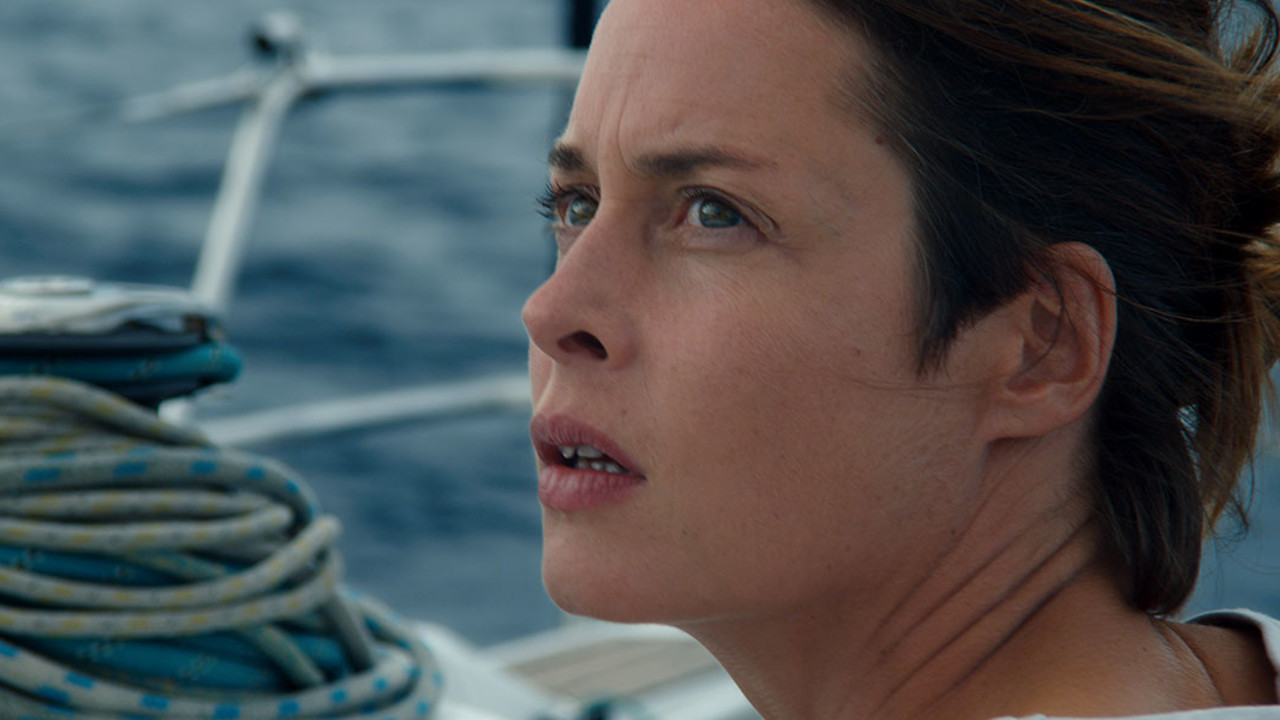 Aptly named for the river in Greek mythology that separates our world from the underworld, Wolfgang Fischer’s second feature, Styx, follows Rike (Susanne Wolff) on a solo voyage across the Atlantic. In this at-once riveting and unadorned procedural, Rike must navigate more than high seas and inclement weather; she must also decide which world she belongs in.

Fischer’s efficient opening gives us an immediate understanding of the intense psychological and physical pressures of Rike’s profession as a doctor and first responder in Cologne, Germany. When she sets sail for Ascension Island — midway between Africa and South America — from Gibraltar, her 12-metre yacht paling in comparison to the mammoth cargo ships with which she shares the ocean, it’s clear that she’s an accomplished sailor and prepared for a long journey. But when her daily routine is thrown off by a powerful storm, Rike wakes up to a crisis of a material and moral scale that she could never have anticipated.

Devoid of score and with virtually no dialogue, the film lays bare Fischer and Wolff’s respective abilities as filmmaker and actor. It’s a good thing they both kick ass. Aided by Benedict Neuenfels’s gorgeously detailed photography, which showcases the simultaneous confined and expansive spaces of Rike’s ocean voyage and the respective feelings of claustrophobia and loneliness that result, Fischer’s palpably tense, captivating, and tight moral drama pits two worlds against each other: the ideal and the real. As Rike’s Hippocratic oath is tested, so too is the hypocrisy of the Western world. Though we have the tools to overcome the elements, do we have the will to overcome ourselves?