Ingmar Bergman's enigmatic and frightening masterpiece of psychological horror explores the relationship between an actress (Liv Ullmann) who has lost the power of speech, and her young, cheerful nurse (Bibi Andersson) whose own anguish is unleashed by the woman in her care. 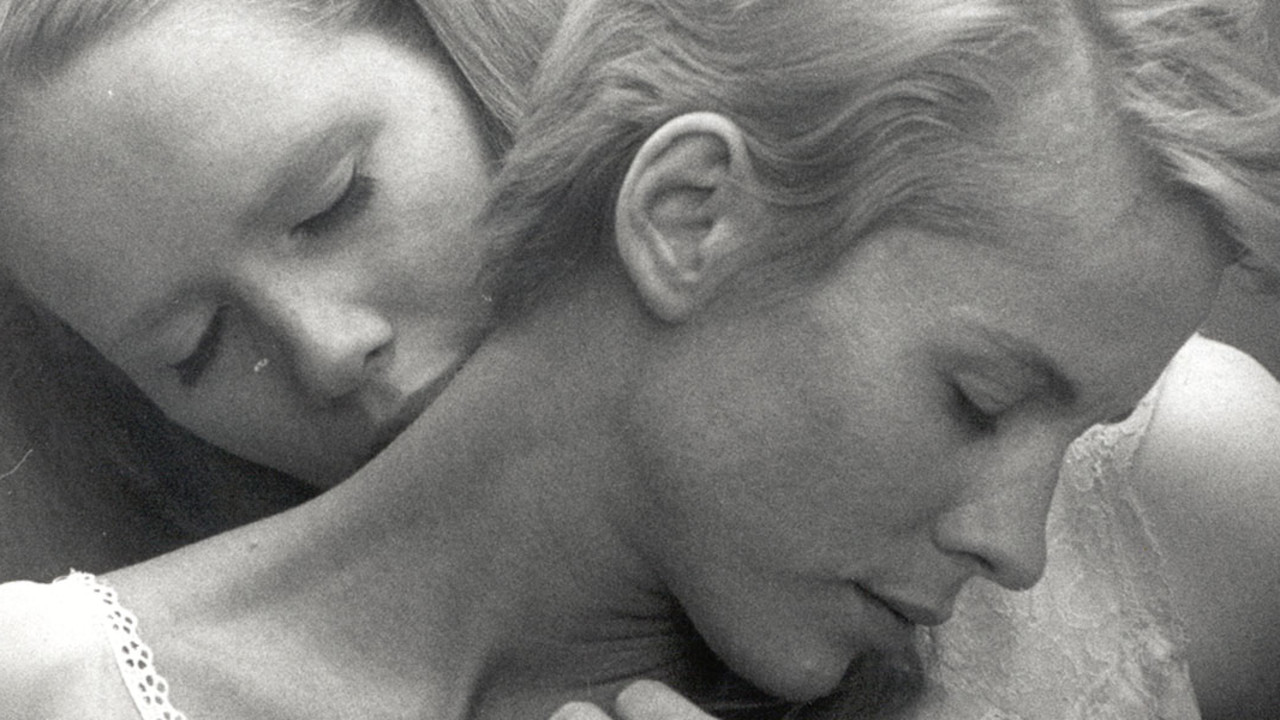 To mark the centenary of Ingmar Bergman's birth, this fall TIFF Cinematheque will present a comprehensive retrospective of the Swedish master's films, featuring many rarities and restorations. The programme will include this stunning 35mm print of one of the summits of modernist cinema.

Persona explores the relationship between two women: an actress (Liv Ullmann) who has suffered a nervous breakdown and lost the power of speech, and her nurse (Bibi Andersson), whose own anguish is unleashed by the mysterious woman in her care. The two women, who resemble each other, begin to merge and converge; or are they, as some have argued, actually two facets of one divided personality?

"Persona was a breakthrough, a success that gave me the courage to keep on searching along unknown paths." – Ingmar Bergman

"Persona, unbelievably, lasts for eighty-three minutes, though you may need half a lifetime to get over it." – Anthony Lane