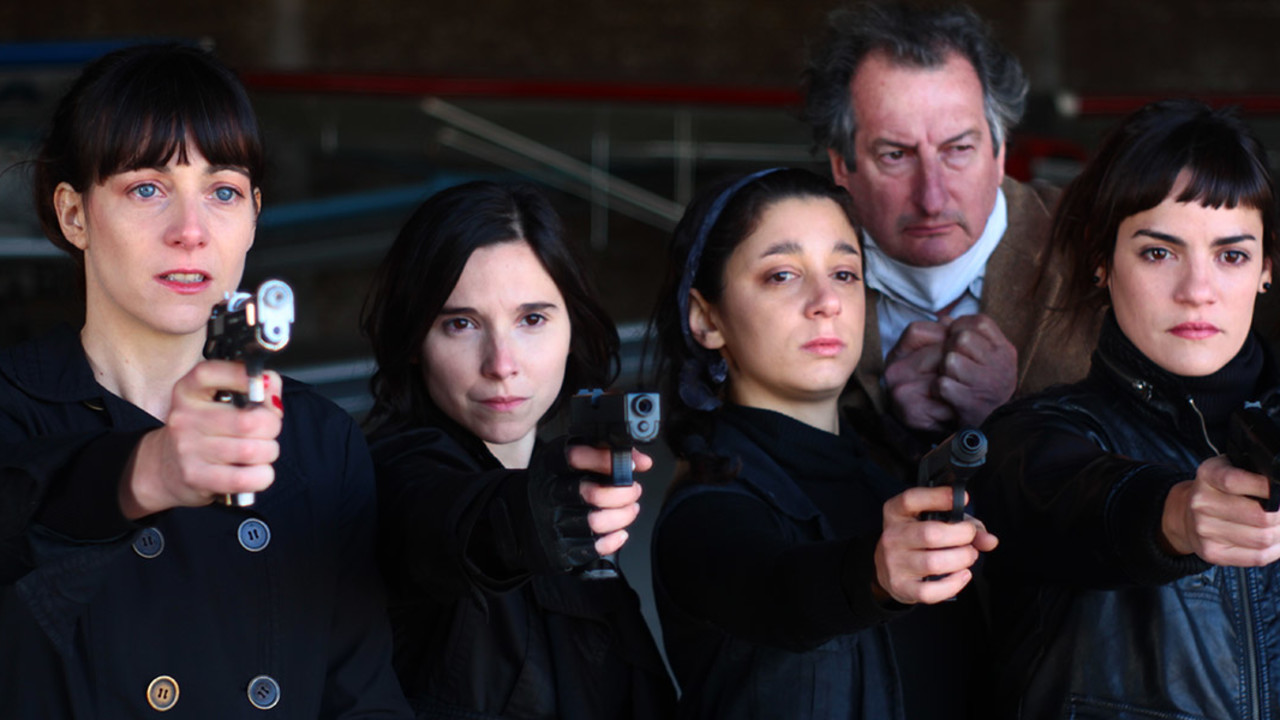 La Flor will be screening in three parts: part one on Friday, September 14; part two on Saturday, September 15; and part 3 on Sunday, September 16. Free tickets will be available in Ticketmaster starting September 1. You must select tickets for all three events in order to attend.

La Flor is the ultimate film fleuve: a decade of production, four actors, three continents, six chapters, 14 hours. A remarkable and mad-capped feat of — and statement about — narrative, Mariano Llinás' film is a singular achievement in Latin American cinema and one of the year's most compulsively watchable and exuberantly epic films. Working again outside the mainstream with a coterie of talented collaborators from the Argentine film and theatre communities, Llinás furthers his interest in radical cinematic storytelling formerly exhibited in his cult favourite, Extraordinary Stories (2008).

A film of interlocking and disparate episodes (with helpful instructions provided onscreen by the filmmaker), La Flor is propelled by the charisma and dexterous talent of its four leads — Elisa Carricajo, Valeria Correa, Pilar Gamboa, and Laura Paredes — who reinvent themselves in each of the film's chapters, each wonderously realized and taking up a completely different genre and style. They variously play scientists in a mock B-movie about cursed mummies, inhabit the world of pop music in a telenovela-esque melodrama, embody actors playing Canadian Mounties in one of the film's many meta-diversions, jet set as spies in an international espionage thriller, and more.

Consistently upending expectations as it playfully renders homage to the history of cinema — including a dreamy, black-and-white remake of a famous French classic — La Flor extols the pleasures of cinematic creation, its telling as much as its viewing. Presented as a weekend-long screening session, La Flor is a refreshing dose of cinephilic amour fou.