The unexpected homecoming of a mother's (Julia Roberts) charming yet troubled prodigal son (Lucas Hedges) forces her into a situation where she must do all she can to prevent her family’s downfall. 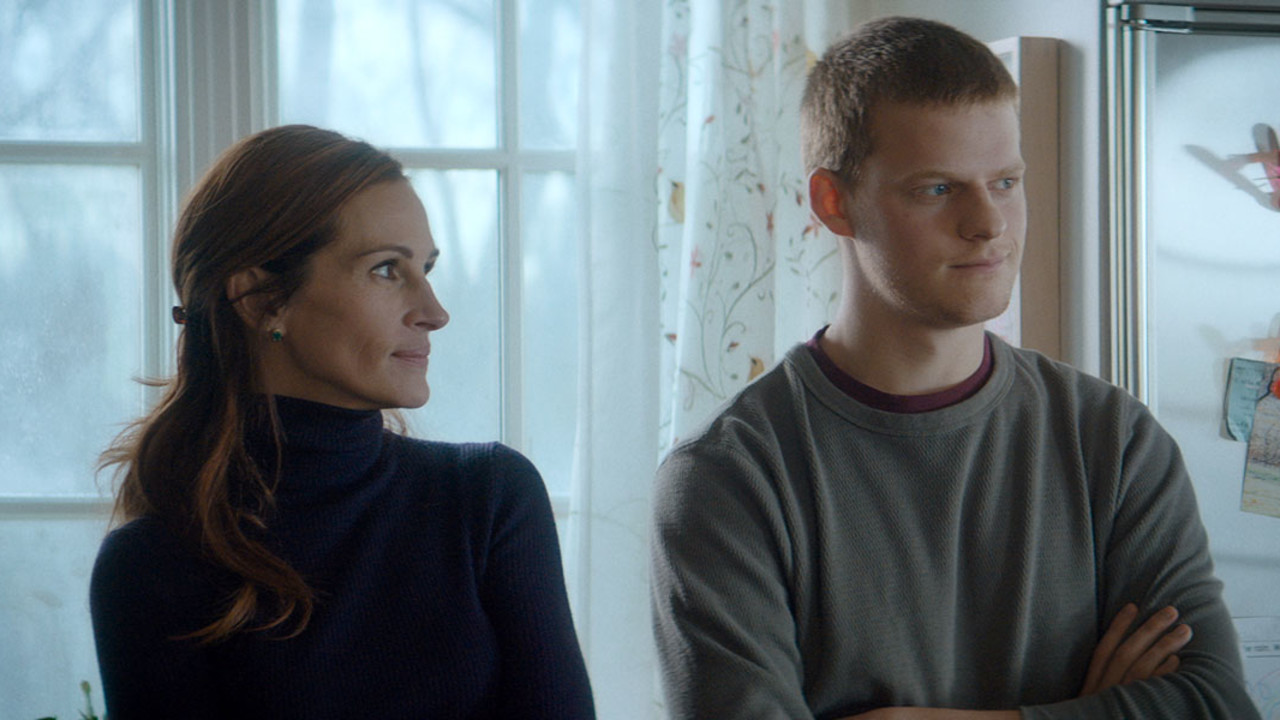 When Ben Burns (Lucas Hedges, also at this year's Festival in Mid90s and Boy Erased) unexpectedly returns home from rehab on Christmas Eve, his mother, Holly (Academy Award winner Julia Roberts, also at the Festival in Homecoming), welcomes him with open arms. His teenage sister, Ivy, and stepfather, Neal, are more skeptical. Holly moves to hide everything in her medicine cabinet and institutes an eye-always-on-Ben rule. He can't even go to the bathroom without an open door.

Though the family are encouraged by Ben's sobriety, they're also incredibly apprehensive, waiting for him to fall back into old habits at any minute. Ben does his best to settle back into family life, playing with his younger half-brother and half-sister, and his beloved dog. But home is not just a place of happy Christmas memories, it also serves as a constant reminder of the tidal wave of damage and pain caused by his disease. Ben is unsure if he'll be able to return to happier times, but Holly will stop at nothing to get them back.

With an intelligent and concise script that takes place over a 24-hour period, writer-director Peter Hedges looks at a family, a community, and, ultimately, a country in crisis. Featuring incredible performances from Roberts, Hedges, and a supporting cast that includes Kathryn Newton and Courtney B. Vance, and directed with a sense of urgency that befits the subject, this affecting and intimate family drama isn't just about the opiate crisis. Ben is Back, more than anything, is a film about people, and their power to love.