In Rithy Panh's (The Missing Picture) latest exploration of the lasting effects of the Cambodian genocide, a 13-year-old boy who loses most of his family begins a search for their graves. 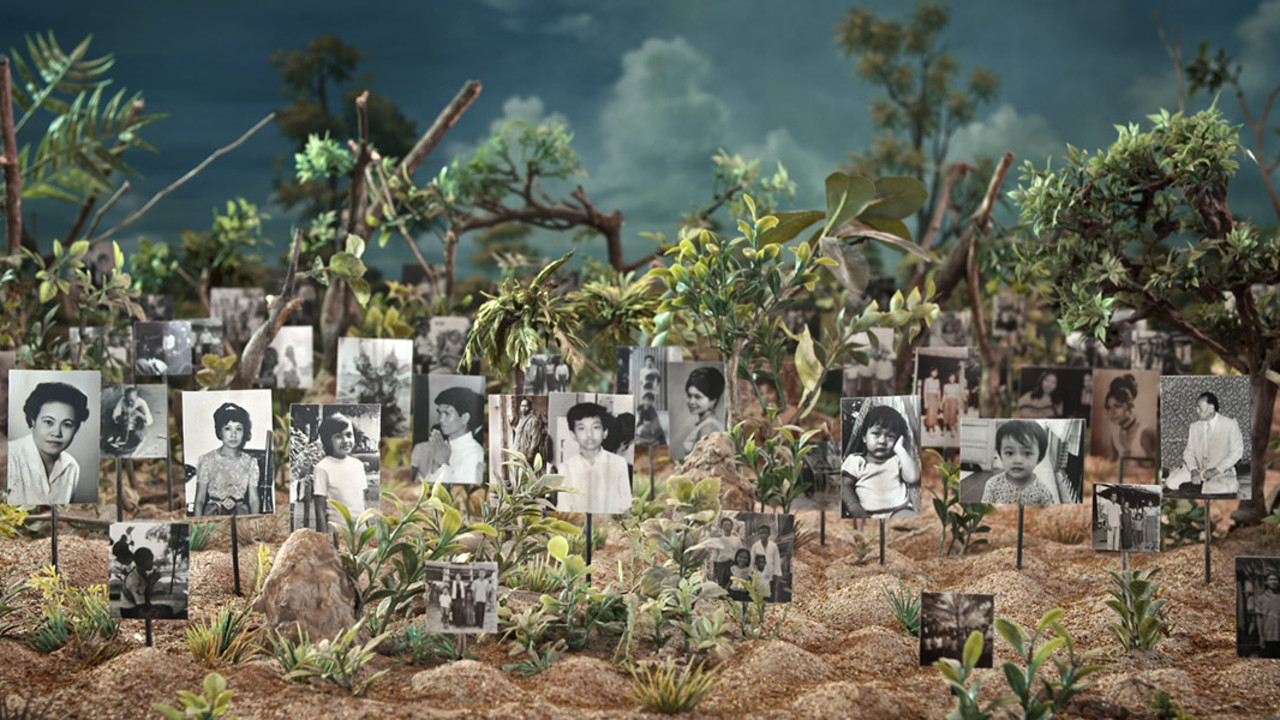 Graves Without a Name

Cambodian-born, France-based filmmaker Rithy Panh has dedicated much of his career to investigating the campaign of genocide undertaken by the Khmer Rouge during the Cambodian Civil War and memorializing its victims. Panh's ingenious non-fiction films — such as The Missing Picture (TIFF '13), which was nominated for an Academy Award and won the Un Certain Regard prize at Cannes — find inventive cinematic means to contend with pieces of history for which little archival material exists.

Driven by Panh's own desire to know where the remains of his many murdered loved ones lie, Graves Without a Name continues this project, focusing less on the atrocities committed and more on the spiritual well-being of those affected — whether living or dead. The film alternates between a poetic voiceover, written by Panh and Agnès Sénémaud, featuring excerpts from texts by Paul Éluard and Jean Cayrol, and testimonies from survivors, all of themsuperb storytellers. As these voices are heard, we are treated to haunting and very beautiful images, of the construction of sacrificial materials, of a landscape whose soil is saturated with blood, of the faces of the dead appearing on the rippling surface of a stream.

The crimes of the Khmer Rouge are woefully under-documented, which is itself a crime, both against history and against those who seek some resolution to their grief. Graves Without a Name makes a small but significant step toward rectifying this lack, petitioning not for vengeance but, rather, for healing.