In the latest from Canadian director Keith Behrman, Kyle MacLachlan and Maria Bello star as divorced parents whose teenage son (Josh Wiggins) faces seismic personal upheaval after an unexpected incident at a party. 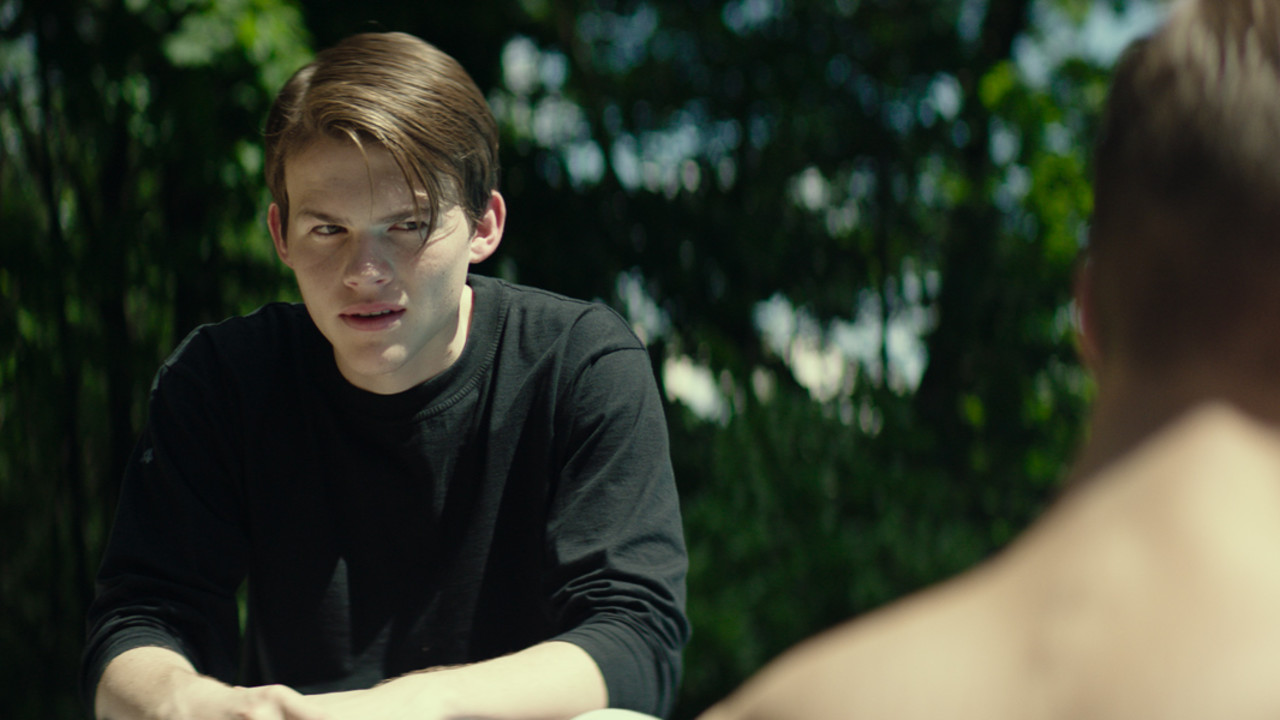 Adolescents face enormous pressure to make life-defining decisions every day and they want to lock in their identities sooner than later. All of this pressure is exacerbated by physical and social changes. Franky (Josh Wiggins), the hero of Keith Behrman's exquisite and generous Giant Little Ones, is under more pressure than most. His life was altered when his father (Kyle MacLachlan) left his mother (Maria Bello) for a man. Franky is left confused and angry toward his father for breaking up the family.

Things are further confused for Franky when his wild birthday party ends in a sexual encounter no one could have imagined, including his best friend and girlfriend. As Franky's world crumbles, he and his friends are forced to decide what kind of people they want to be.