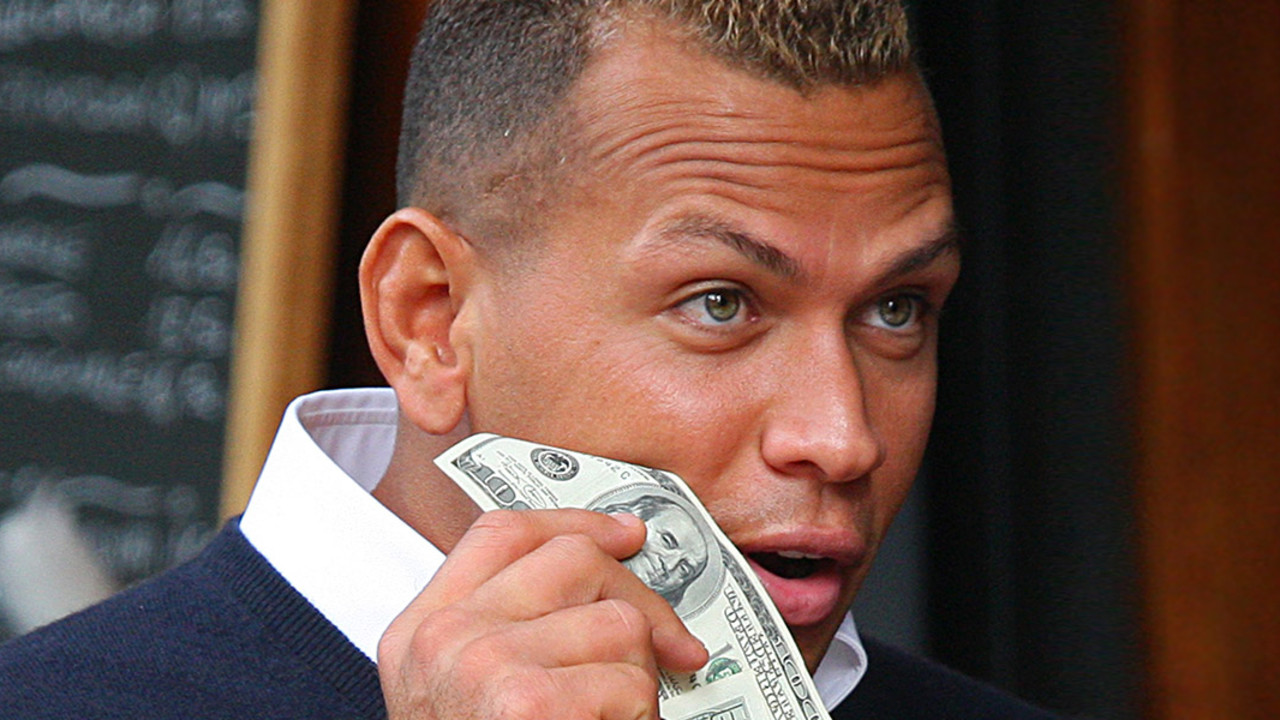 They say South Florida is a sunny place for shady people. Filmmaker Billy Corben has a talent for uncovering some of its most colourful characters in hit documentaries like Cocaine Cowboys and The U. Now in Screwball, he delivers a true-crime comedy worthy of the novels of Elmore Leonard. The film looks at doping in major league baseball from the perspective of Anthony Bosch, a specialist in performance-enhancing drugs, who was a key figure in the scandals of Alex Rodriguez, Manny Ramirez, and other star players.

While Bosch's medical credentials may be lacking, his storytelling skills are first rate. On camera, he is hilariously frank about the rise and fall of his Biogenesis health clinic, including details of mob connections, financial chicanery, his cocaine habit, and Rodriguez's eccentric behaviour. Miami New Times journalist Tim Elfrink helps to frame the story based on his book Blood Sport: A-Rod and the Quest to End Baseball's Steroid Era.

In the pursuit of youth, adults often look childish. Corben reflects this by casting children to play the roles of Bosch, Rodriguez, and others in delightfully staged reenactments — like a cross between The Little Rascals and The Thin Blue Line.

The film excels in inducing laughter, but also raises serious questions about the culture of professional sports. While some get punished for drugging, others profit from uneven oversight. A government health inspector tells of being in hot pursuit of Bosch's case until receiving mysterious orders to drop it. Powerful interests would be happy to let this story slip from memory. But Screwball makes it unforgettable.