The monumental but largely unrecognized efforts of female filmmakers across the years are highlighted and celebrated in this latest and epic entry from filmmaker and historian Mark Cousins. 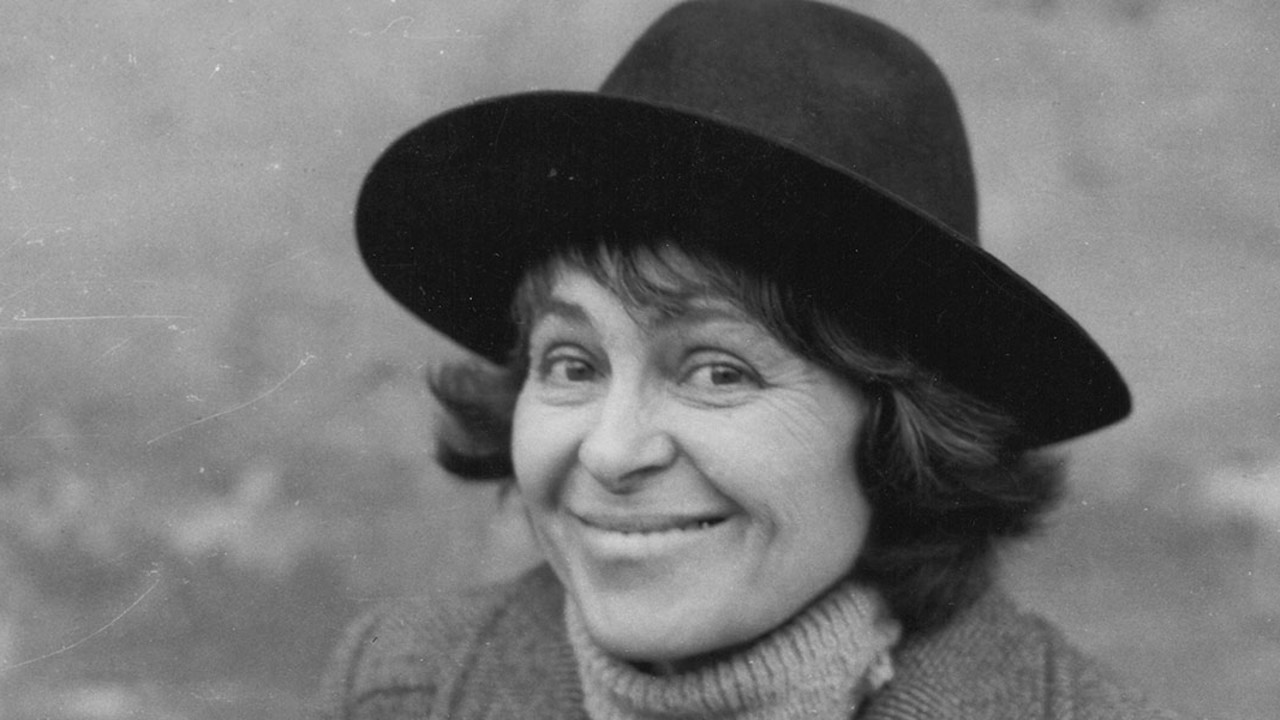 Since the birth of cinema, women directors have made stunning contributions across all genres. Yet most cinema histories tell a male-dominated story. Now Mark Cousins shows us what we've been missing as he debuts the first four hours of Women Make Film: A New Road Movie Through Cinema, a project that will eventually grow to 16 hours.

When it comes to creating filmic histories, Cousins has no equal. His 15-hour epic The Story of Film: An Odyssey drew upon clips from over 620 films from over 50 countries. He takes a similar approach in Women Make Film, weaving clips into a corrective film essay. This debut section is narrated by Cousins's long-time collaborator Tilda Swinton; future sections will be narrated by other women.

The focus isn't on the directors' biographies or career obstacles but on their artistry. The film is organized into thematic chapters such as opening scenes, framing a shot, and characters meeting cute. It's like a film school, only all the examples are directed by women.

Some names may be familiar: Akerman, Arzner, Bigelow, Campion, Denis, Dunye, DuVernay, Harron, Kopple, Lupino, Spheeris, Varda. But be prepared to make countless discoveries among the 150 films in over 30 languages quoted here. Perhaps your discovery will be British animator Alison de Vere or Auschwitz survivor Wanda Jakubowska or Japanese actress-turned-director Kinuyo Tanaka. All the referenced titles will be published on the film's website, so there's no need to scribble notes in the dark.

The cascading images stir many emotions. Perhaps you'll feel embarrassment confronting so many gaps in your knowledge or anger over the filmmakers' canonical neglect. Ultimately, those feelings give way to amazement at the abundance and magnificence of Women Make Film.