Terrified of human intimacy but longing to join a pack, a hardworking countryman hopes to gain the respect of a man and his daughter at any cost necessary, in Natalia Meshchaninova's follow-up to 2014's The Hope Factory. 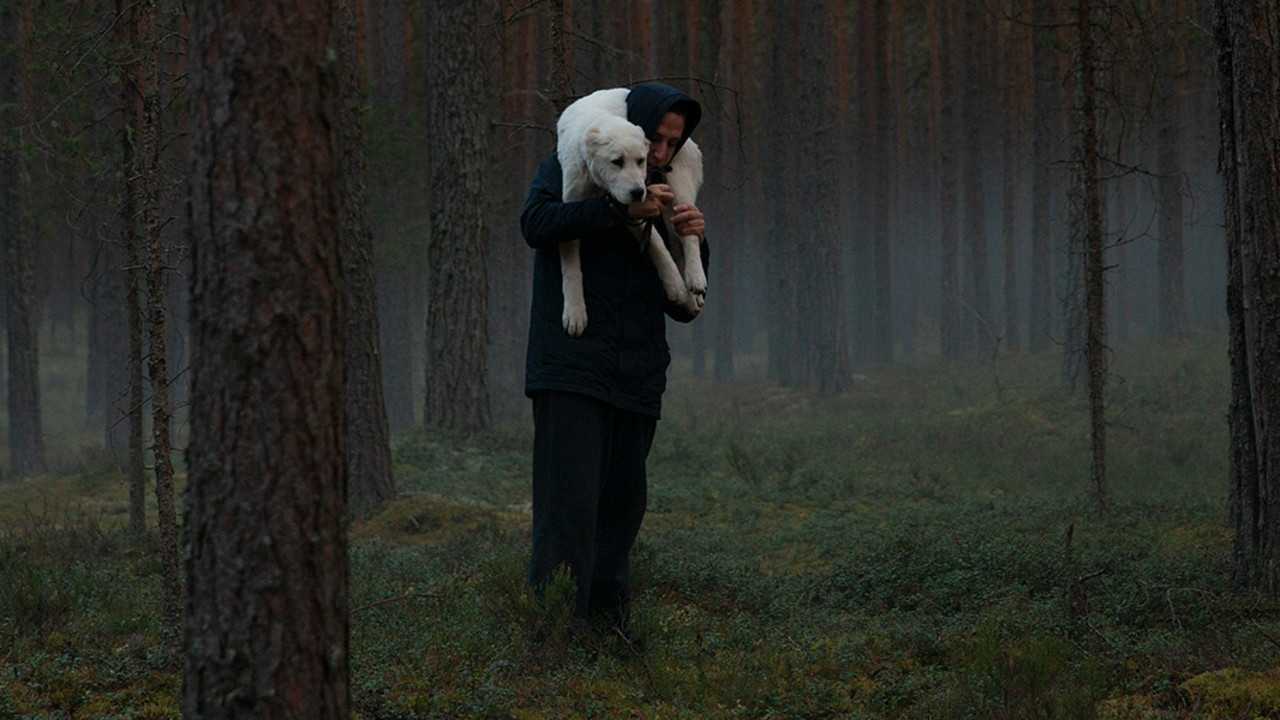 Core of the World

A simple and hardworking family live in the remote countryside and survive on breeding foxes and hunting dogs. They employ Egor (Stepan Devonin), a kind-hearted yet tortured veterinarian, who cares for the animals, cleans the kennels, oversees the workers, and meets with clients. Rejected by his own family and terrified of human intimacy, Egor prefers the company of four-legged creatures.

Meanwhile, a group of idealistic city-dwelling activists arrives and begins to target the family to stop so-called abusive practices. Egor’s animal instincts are awoken. With a deep-seated longing to be part of a pack, Egor will take any action to gain the respect of Nikolai (Dmitriy Podnozov), the facility’s master, and perhaps even win the love of his daughter Dasha (Jana Sekste). But if Egor is to live among people, he must also learn to behave like one.

Natalia Meshchaninova’s subtle and steady approach in her must-see sophomore film following 2014’s The Hope Factory signals a director with a deep understanding of human desires and behaviours. The authenticity and naturalism of her camera bring viewers closer to what lurks just beneath the surface of propriety and societal expectation.

Written by Meshchaninova alongside lead actor Devonin and in association with Boris Khlebnikov — whose TIFF credits include Roads to Koktebel and Arrhythmia (17) — Core of the World is a humanistic story about the animal need to belong that lives inside each of us.