Set in 1996 and inspired by real-life events, the latest from art-house agitator Gaspar Noé (Love, Enter the Void) depicts the malevolent madness that envelops a dance troupe’s post-rehearsal party after a punchbowl of sangria is spiked with LSD. 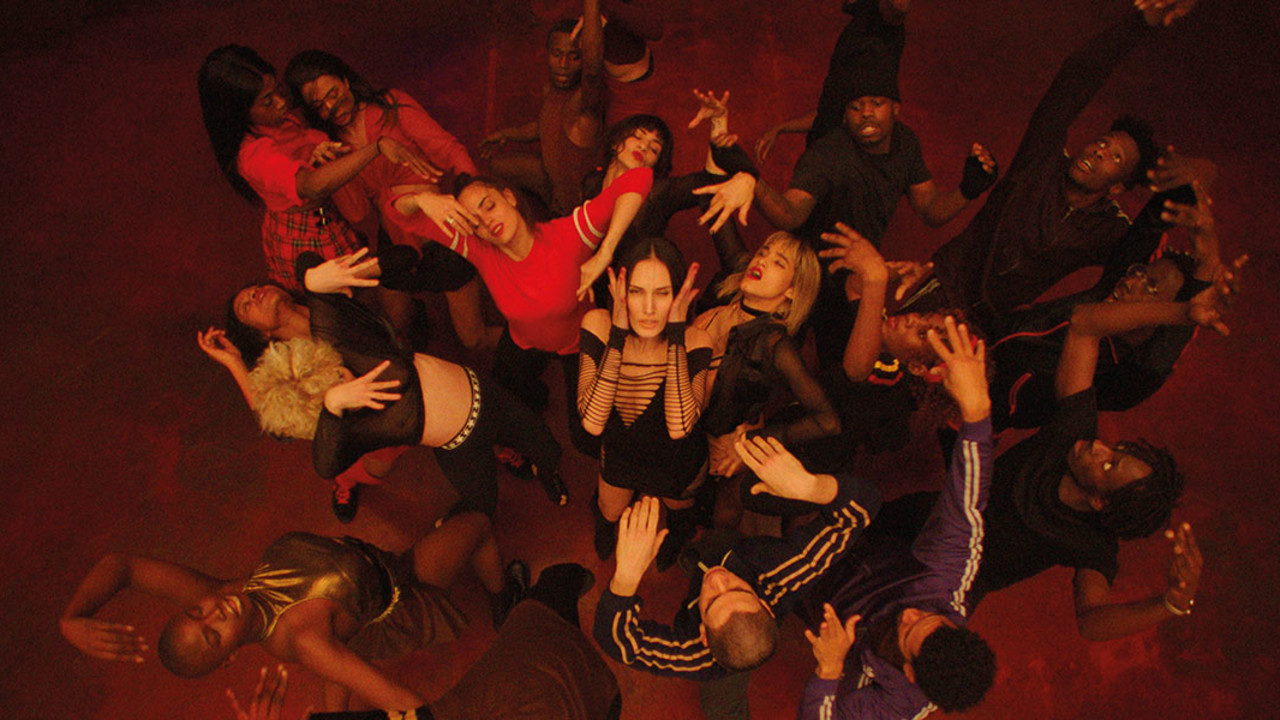 Art-house agitator Gaspar Noé has accrued a reputation over the years for shocking violence and explicit sexuality that typically incites audiences to race for the exits in abject, pearl-clutching horror. However, the Cannes crowds and critics were enthusiastically rapt during the award-winning bow of his latest and most exhilarating provocation.

Set in 1996, and inspired by true events, the film deliriously depicts the malevolent madness that envelops a dance troupe's post-rehearsal party after a communal punchbowl of sangria is spiked with LSD. As each dancer's psyche begins to disintegrate, a creeping paranoia gives rise to deep-seated prejudices within the group that eventually explode into outright pandemonium against an infectious and hypnotic parade of period-appropriate needle-drops from the likes of Cerrone, M\A\R\R\S, and Aphex Twin.

The hellish trajectory is foreshadowed from the very start as Noé introduces his magnetic cast — culled from Parisian nightclubs and YouTube voguing videos, and headed up by Sofia Boutella, the steely blades-for-legs assassin from Kingsman: The Secret Service — through a series of endearing to-camera interviews that tease out their diverse backgrounds and personalities.

Ever the cinematic alchemist, Noé flanks each portrait with a stack of ominous VHS tapes (Dawn of the Dead, Suspiria, Possession, Angst, Salò, or the 120 Days of Sodom), each one an aesthetic or thematic ingredient judiciously mixed into this intoxicating, demonic cocktail that will mesmerize Midnighters into a dancing frenzy.