When a woman who was abandoned at birth because of a genetic disorder sees a child facing the same fate, she finds herself trying to persuade their parents to reconsider and goes to extreme lengths to save the child, in Liu Jie’s latest. 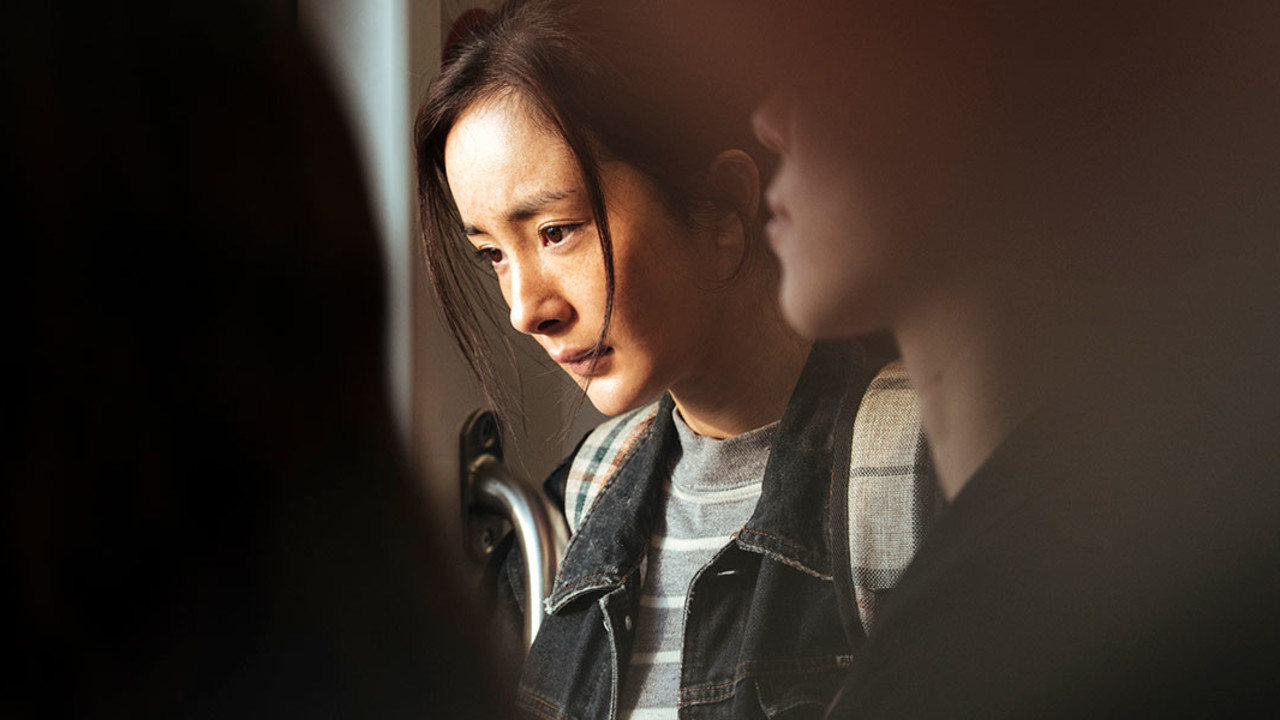 Chinese celebrity Yang Mi delivers an outstanding performance in Baby, the latest from Liu Jie (Courthouse on Horseback), a tautly paced, emotionally searing story that asks difficult questions about what makes a life worth living.

Having been born with the associated birth defects collectively known as VACTERL and abandoned by her parents, 20-year-old Meng (Yang) was raised as a foster child. Meng still lives with her foster mother, who is now elderly, poor, ailing, and otherwise alone. Though everyone tells Meng to move to the city and get on with her life, she cannot bring herself to give up on the woman who gave her a real home.

Meng finds work as a janitor in a children's hospital. It is there she encounters a man whose newborn has been diagnosed with VACTERL. The man has decided to cease treatments for his baby girl, which means allowing her to die. This is something Meng can't accept. Thus begins a relentless campaign to save the baby's life, one that forces Meng to navigate institutional bureaucracy, legal interference, and the emotional vagaries of the baby's distraught parents.

Baby, executive-produced by Taiwanese master Hou Hsiao-Hsien, sweeps you up in its propulsive drama and doesn't let go until its conclusion. Using handheld camerawork for maximum immediacy, Liu's film focuses on Meng's mission as she hurries from place to place searching for help. The stakes are high, not only for this newborn teetering between life and death, but for our heroine, whose own humble life is suddenly galvanized with purpose.