Over the course of a single, suspenseful day, the troubled lives of four desperate people unfold in this resonant film about the human condition — director Hu Bo’s first and, tragically, final feature. 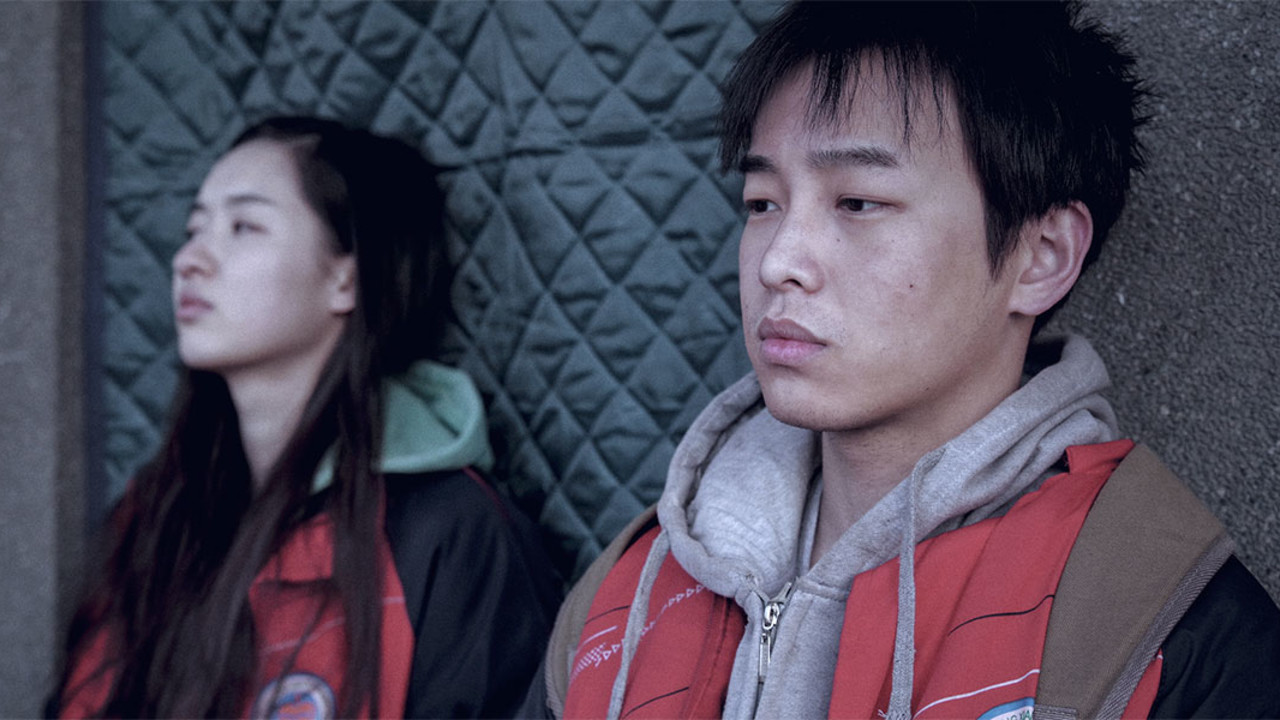 A restless camera stalks lives scarred by indifference, violence, and despair amid the frozen post-industrial decay of an anonymous city somewhere in northern China. It spins a wrenching tale of rage and beauty in Hu Bo's magnificent debut film.

Achingly elegant and epic, An Elephant Sitting Still is destined to become a landmark of new Chinese cinema, albeit one tainted by tragedy, as the immense talent of Hu Bo is now forever lost due to the young director's death shortly after the completion of this film.

Somewhere further up north and away from all daily concerns in the city of Manzhouli, a mythical elephant is said to be sitting still, indifferent to the brutality of the world — casting a legendary spell and drawing the protagonists of this story, which unfolds during a single, eventful day.

Punctuated by long takes and silences and sudden outbursts of verbal and physical violence, the film's complex narrative flows seamlessly. It tells the stories of 16-year-old Weibu (Peng Yuchang) who is bullied at home and in school, his old neighbour Wang Jin (Liu Congxi) who has been evicted from his home by his estranged family, and his classmate Huang Ling (Wang Yuwen) who is having an affair with a school official and fears the release of a revealing video. They are escaping from their families, authorities, gangsters, and the bleak nature of reality on their way to Manzhouli.