In Laura Luchetti’s dark drama about companionship, lost innocence, and shared destiny, two teenagers — one on the run from the immigrant trafficker her father used to work for, the other an illegal migrant from the Ivory Coast ­— form an unlikely but powerful bond as they travel together across the harsh and beautiful Sardinian landscape. 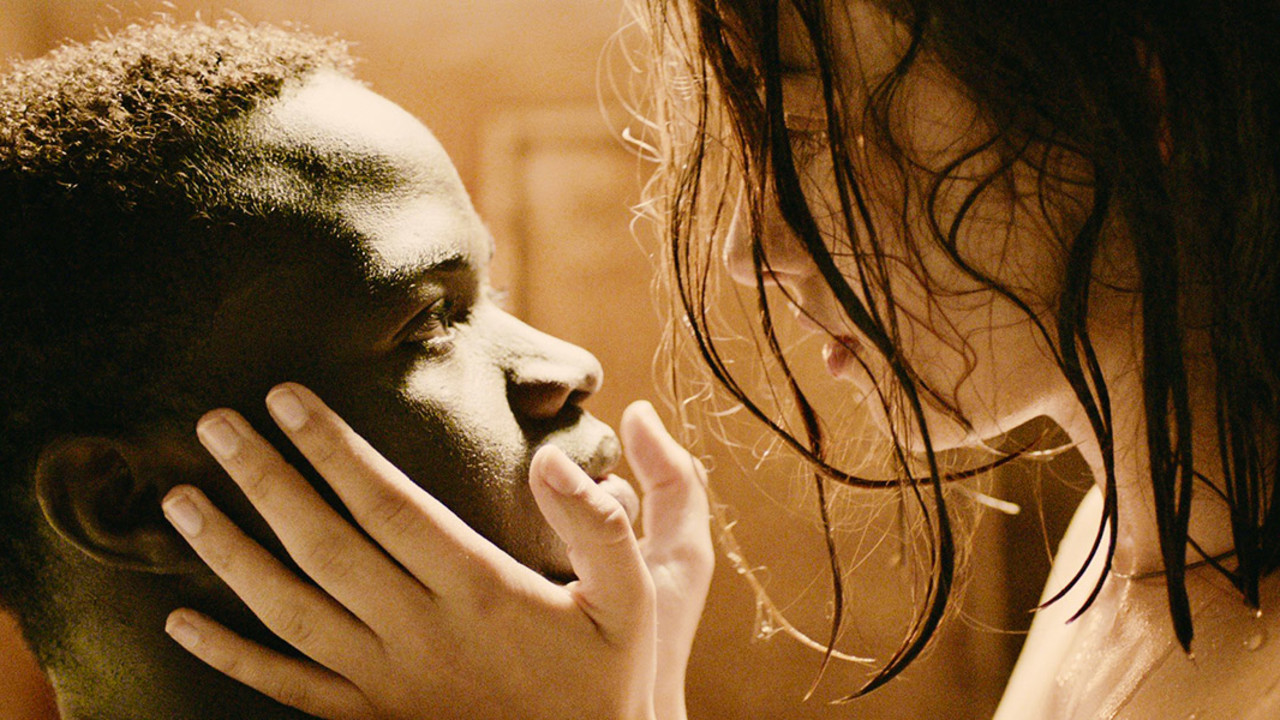 With her deeply expressive second feature, director Laura Luchetti is determined above all to tell her story visually, using dialogue sparingly. From the first shots of a teenage girl running desperately from a traumatic event that we do not see, Luchetti uses only her camera to tell as much of the story as she can.

The girl, Anna, is 16 years old and highly vulnerable as she travels the sunbaked roads of Sardinia. But when she meets Basim, also 16 and also troubled, she begins to feel the safety that companionship provides.

Fiore Gemello recounts the couple’s adventures with great sensitivity and tenderness. Basim and Anna need each other: a refugee from West Africa, he wants to make his way to the north of Europe. Anna requires protection from the man who will chase her down to keep his secret from becoming public. Along the way, the two of them dip in and out of contact with the world, hiding away, trying to construct a new life together despite having been brought together by forces beyond their control.

This is a film of small and quietly observed moments that create an atmosphere punctuated by a sense of loss, whether it is Basim playing imaginary soccer in an abandoned field, or Anna finding solace working in a flower shop.

Inevitably, the past rears its ugly head, and the way this couple confronts their demons provides Fiore Gemello with its narrative power.