Amandla Stenberg stars in director Amma Asante’s (A United Kingdom) disquieting coming-of-age romance about a Black German teenager who falls in love with a member of the Hitler Youth. 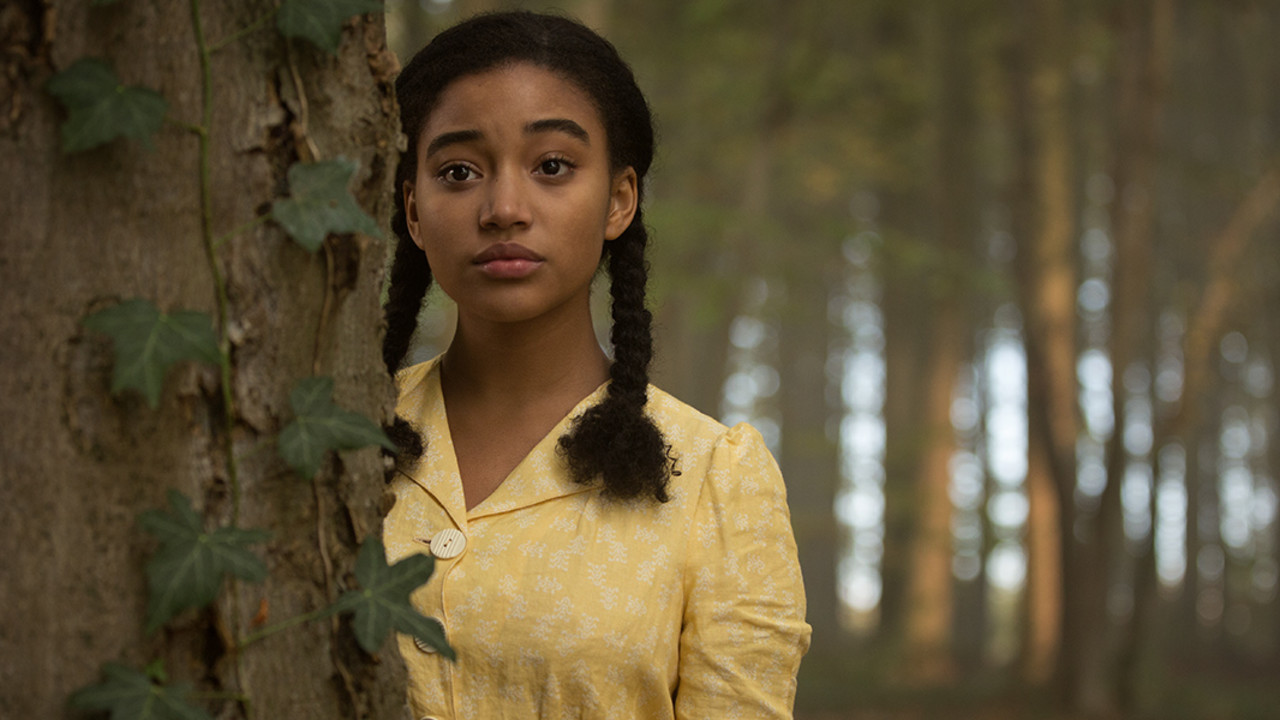 Writer-director Amma Asante (Belle, United Kingdom) returns to the Festival with this complex story about a love so fierce it transcends the most terrible divides conceivable. The story of a biracial teen in Nazi Germany, Where Hands Touch offers a different sort of Holocaust narrative — one that's been a long time coming.

Rudesheim, the Rhineland, 1944. Lenya (Amandla Stenberg) has come of age during the chaos of war. Her mother (Abbie Cornish) has done her best to protect Lenya, but the racist credo of National Socialism has rendered her a pariah for the colour of her skin. Yet youthful ardour can bloom in the most unlikely places: Lenya is in love with Lutz (George MacKay), a young Nazi. Lutz toes the party line when it comes to antisemitism yet remains drawn to Lenya despite Nazi revulsion at the thought of a Black German.

When that revulsion escalates to direct threat to her survival, Lenya and Lutz must face the seemingly inevitable outcome of their impossibly fraught romance.

Asante has made an astonishingly bold and unnervingly timely film. Where Hands Touch foregrounds matters of the heart while prompting us to consider the slippery process of a nation's radicalization. At the film's core is Stenberg's breathtaking performance. From her supporting role in The Hunger Games to her lead in The Hate U Give — also screening at the Festival - Stenberg communicates the myriad struggles of a girl becoming a woman with vulnerability and sophistication.