To support her family, Maria works as a trafficker of surrogate mothers, transporting them from place to place along a river — but when one disappears, Maria is left with the task of finding her and must enter deeper into a world she wishes to escape. 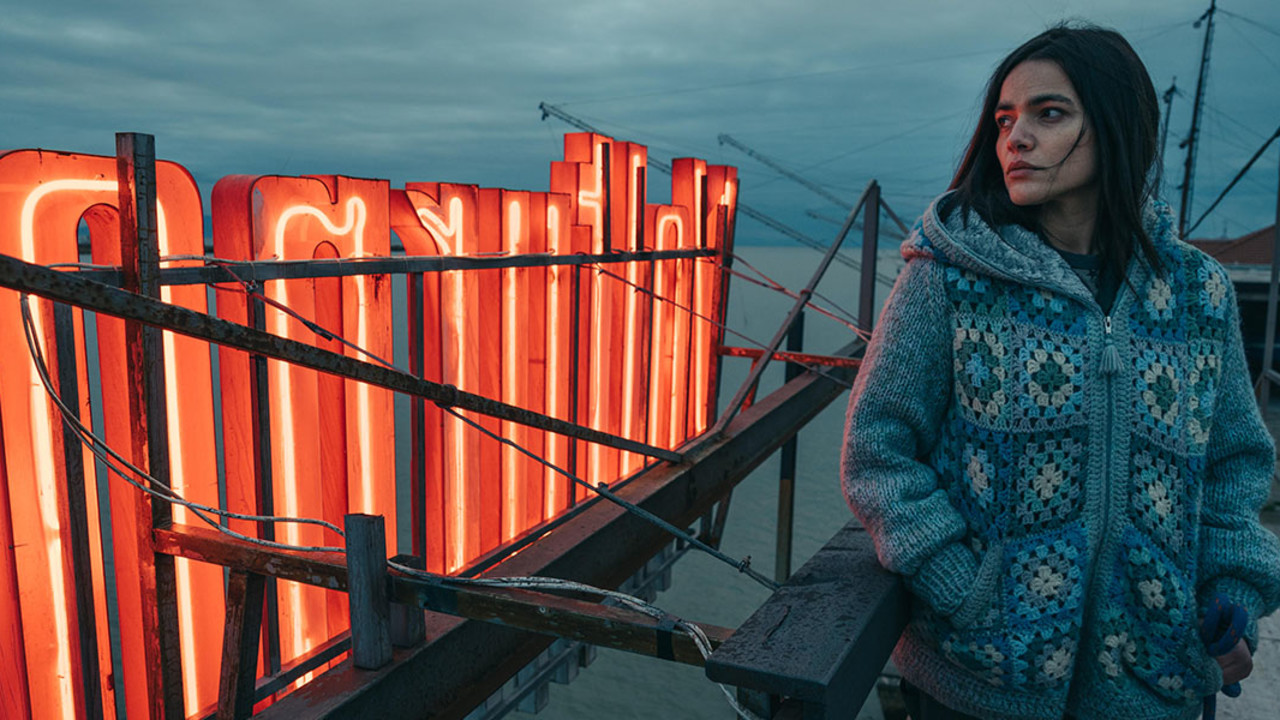 The Vice of Hope

Two years ago, Edoardo de Angelis emerged with the highly distinctive Indivisible, which recounted the unusual story of two conjoined twins whose parents turn them into a singing act. What was so impressive about that film was its sense of location — it was set in Caserta, north of Naples, and delivered largely in Neapolitan dialect — and that is the case again in the director’s unsettling The Vice of Hope. Placing his new film along the riverscape of the Volturno where it filters out into the Tyrrhenian Sea at Caserta, de Angelis has emerged with another impressive film that marks him as one of the key new voices in contemporary Italian cinema.

The story concerns the hiring of women as surrogate mothers paid to bear children and then hand them over to paying clients. De Angelis uses this as an entry point into the murky underbelly of this isolated community. Maria (Pina Turco), the central character, works and exists in this netherworld, running the surrogates from place to place along the river. When one of the women disappears it is Maria’s job to find her. Maria is soon caught up in a series of decisions about her place in this scheme, which she sees as having no future.

The story provides the narrative thrust, but de Angelis’s feel for the people of the Volturno river gives The Vice of Hope its impressive emotional power.