An art student (Manal Issa) sets out to revive the prospects of a jaded famous artist (Eric Cantona) retired from his life as an artist years ago, in this understated comedy from French director Sébastien Betbeder. 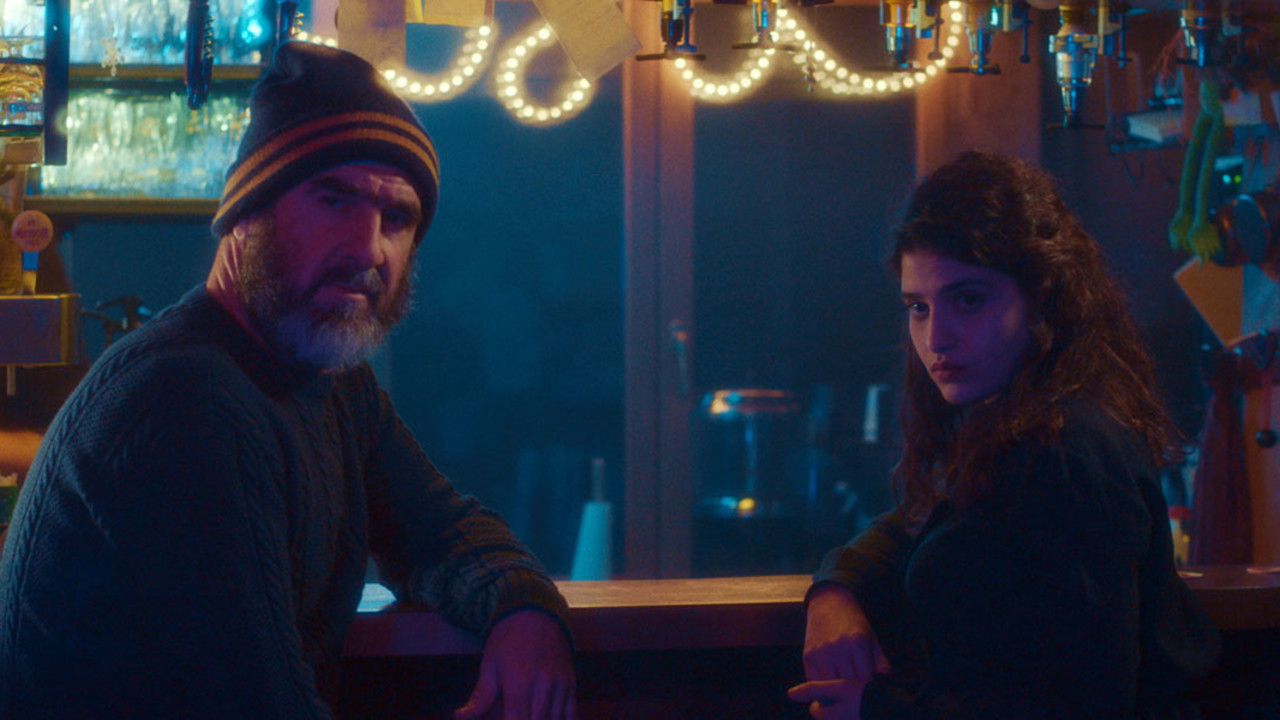 Ulysse & Mona is a sheer delight from beginning to end, a film of taut control and fine construction, full of narrative surprises, with a tour-de-force performance from retired soccer great Éric Cantona and superbly realized direction and writing from Sébastien Betbeder, whose Les Nuits avec Théodore screened at TIFF in 2012.

Cantona plays Ulysse, a famous artist who has disappeared into the country to live by himself in a rickety mansion. His life is in tatters. His artistic reputation is at an all-time low. He has left his wife, and his son is a disaffected stranger to him. Into this wreck of an existence comes a young art student. Mona (Manal Issa) who admires Ulysse’s work and, naively, hopes to become his assistant. She tracks him down at his isolated retreat, where he is playing tennis alone with a ball machine. Ulysse is completely uninterested in Mona’s request to study at his side. For him, there is no hope, no future, no tomorrow.

From this premise Betbeder spins a beautifully understated film, about a man who has hit bottom and a young woman who inserts herself into his life, without the pretence of romance or over-sentimentality.

Ulysse & Mona constantly astounds in its choices — in where it takes us, and the very ways in which it acts against expectations. It could have been easy to slip into cliché with this story; Betbeder sidesteps every one and emerges with a gem of a film.