A spirited young girl in small town Australia forms a meaningful bond with a wild emu as she tries to cope with her beleaguered father, a naïve social worker, and her own painful grief in the aftermath of her mother’s sudden death. 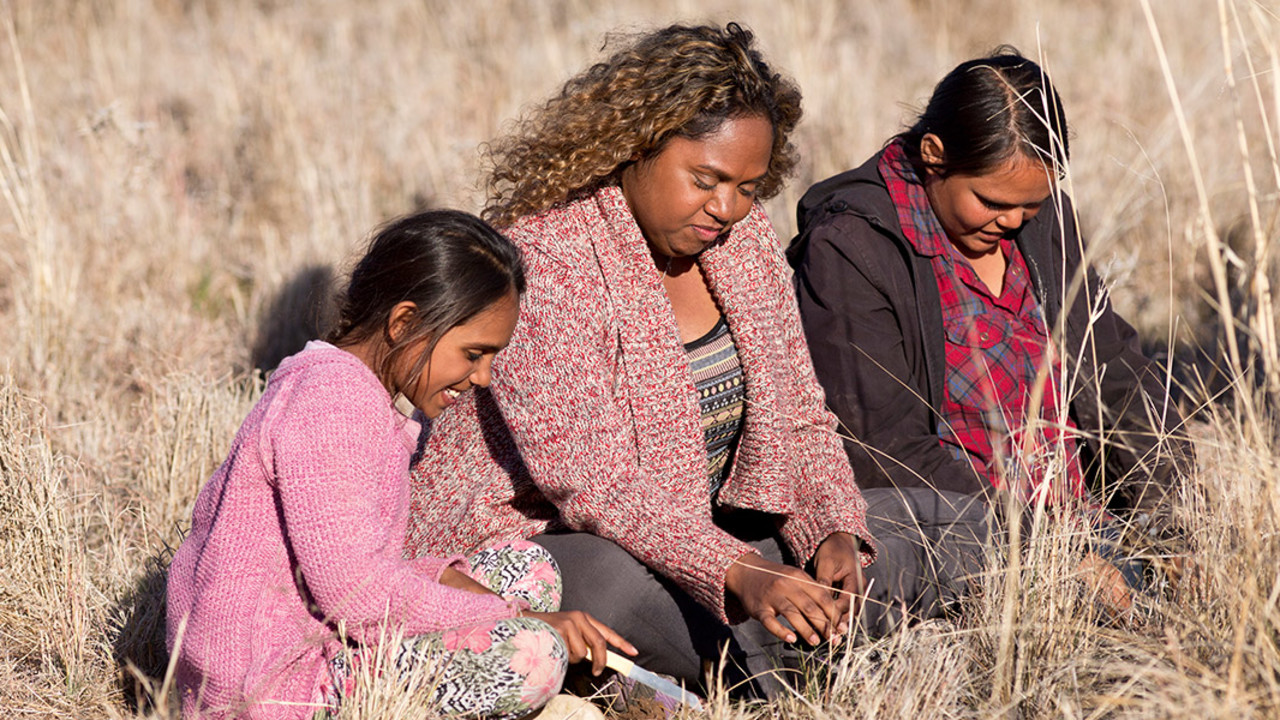 In nature, the male emu takes on the role of rearing the chicks. The human parallel to this emu trait is explored in this delicately beautiful feature debut from filmmaker Imogen Thomas.

In the remote community of Brewarrina in northwest New South Wales, Gem (charismatic newcomer Rhae-Kye Waites), a spirited nine-year-old girl, is at a loss with how to deal with the unexpected death of her mother. She finds little guidance from her father, Jay Jay (popular Australian actor-director Wayne Blair), a stalwart, well-meaning man who feels the skeptical eyes of the community on him as a newly widowered parent to three girls. Instead, at the moment of her greatest need for comfort, Gem encounters and forges a bond with a wild emu, the totem bird of her ancestors.

While her connection with the bird gives her solace, it also leads to behaviours that bring Gem to the attention of Heidi (Georgia Blizzard), a new social worker in town. Heidi has good intentions, but she is inexperienced and her idealism and naiveté put those she is charged with caring for at terrible risk.

Elegantly photographed and sparing in its use of dialogue, Emu Runner was a multi-year collaboration between director Thomas and the entire Brewarrina community. Each moment of care shows on the screen. The film's theme of respecting differences while treasuring community has never felt more contemporary, compelling, or universal.