Adapted from Frank Bill's novel of the same name, Tim Sutton's hard-hitting drama tells the story of two men — an ex-marine who struggles to provide for his family and a violent drug dealer with an undefeated fighting record — who are determined to compete in the Donnybrook, a legendary, bare-knuckle brawl with a cash prize of $100,000. 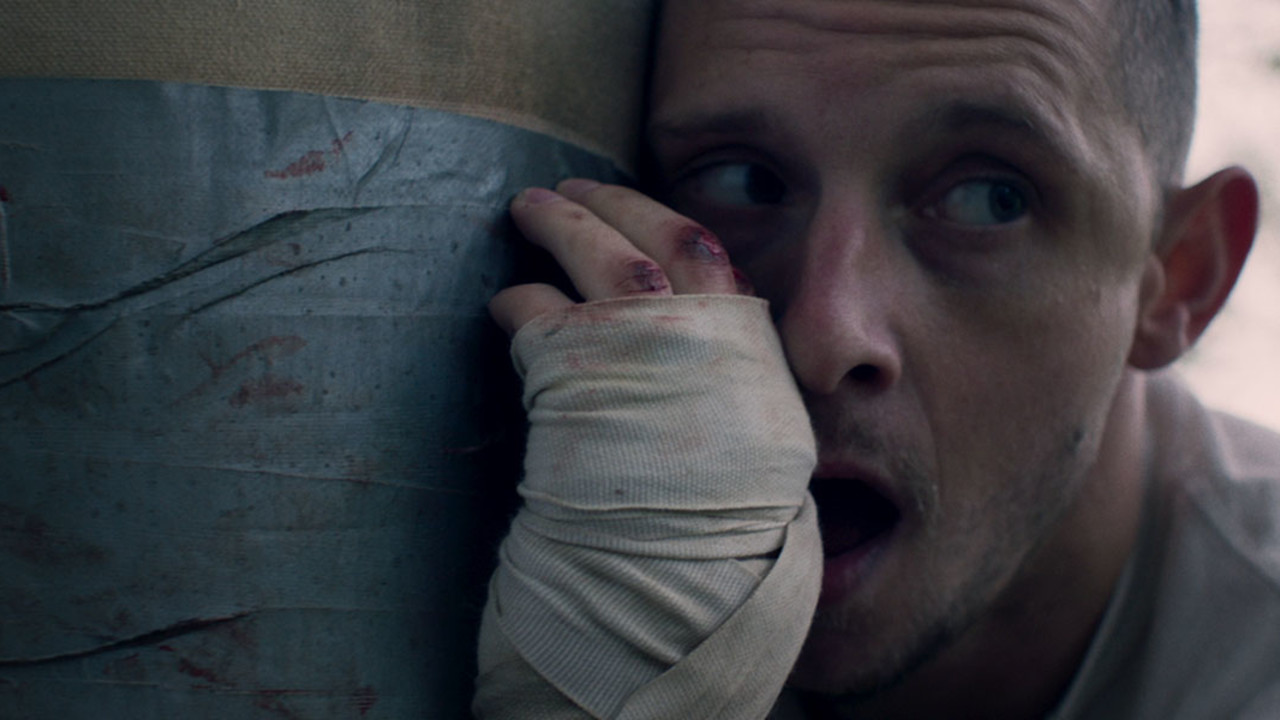 With his fourth feature, writer-director Tim Sutton captures an America ignored by many Americans. His is not a country of tree-lined streets, white picket fences, and family barbeques, but one of clandestine drug deals, shady motel rooms, alcohol-fuelled brawls, and abandoned dreams.

Earl (Jamie Bell) and Angus (Frank Grillo) both inhabit society's fringes. Their similarity stops there. "Jarhead Earl" is a veteran, husband, and father of two. His cancer-stricken wife needs expensive treatment, leading him to commit crimes that go against his nature. "Chainsaw Angus," on the other hand, runs a local meth ring with his sister, Delia (Margaret Qualley). Having long suffered his emotional and physical beatings, she is looking for any way out. With the well-intentioned — if a little corrupt and a lot drunk — local sheriff (James Badge Dale) hot on their tails, the two men are destined to meet at the Donnybrook, where the last man standing in a bare-knuckle cage fight takes home a cash prize of $100,000. Though faced with a succession of miserable choices, Earl fights bravely for his family's future. Having left a trail of death and destruction in his wake, Angus fights to quench an unspecified thirst for revenge.

With his brutal and unrelenting style, Sutton holds nothing back and neither do his actors: Bell, Grillo, and Qualley all deliver stunning, raw performances. At once uncomfortably gritty and palpably polished, Donnybrook explores an America that's struggling to overcome its demons, and those within it struggling to claw their way back.