Shot in luminous black and white, the latest from Roberto Minervini (The Other Side) delves into the everyday lives of Black Americans fighting for justice and survival in the summer of 2017, weaving masterfully between four wrenching storylines in New Orleans and Jackson County, Mississippi. 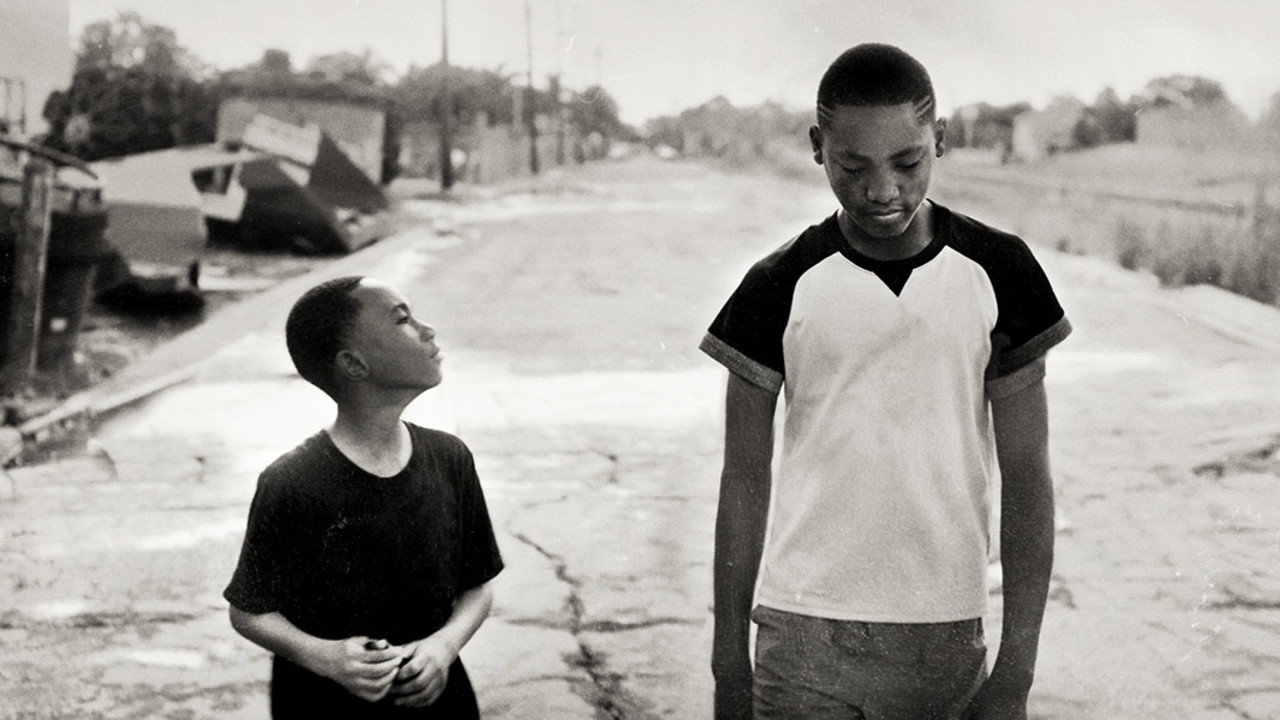 What You Gonna Do When the World’s on Fire?

Throughout his career the Italian-born, Texas-based Roberto Minervini (The Other Side, Wavelengths '15) has established a provocative cinematic style and mode of production, immersing himself in the communities in which he works. The results are often revelatory in the most literal sense, yielding unforgettable and visceral moving images of rarely seen lives on the margins.

Minervini's fifth feature, What You Gonna Do When the World's on Fire?, is certain to be one of the year's most talked-about films. Shot in luminous black and white, the film delves into the everyday lives of Black Americans fighting for justice and survival in the summer of 2017, shifting masterfully between four wrenching storylines in New Orleans and Jackson County, Mississippi.

The film observes Judy Hill, who strives to keep her family and friends afloat (financially, as much as emotionally) as her bar is threatened; the two young brothers Ronaldo and Titus, whose neighbourhood is plagued by violence; Kevin, the Big Chief of the Indian tradition of Mardi Gras, who is keeping the cultural heritage of his people alive; and The New Black Panthers, who carry out a door-to-door people's investigation of a killing attributed to the Ku Klux Klan.

A film of urgency, community, righteous anger, and grace, it is impossible to be unaffected by the people encountered in What You Gonna Do. With startling intimacy, seamless proximity, and a skilful structural design, Minervini's portraits coalesce into a powerful indictment of white supremacy in the American South, and a moving testament to human dignity, empathy, and resilience.