In Markus Schleinzer’s long-awaited second feature and true-story drama, a young African boy is abducted, sold, and forced into 18th-century Viennese court life where he must wrestle with the restrictions placed upon him by society. 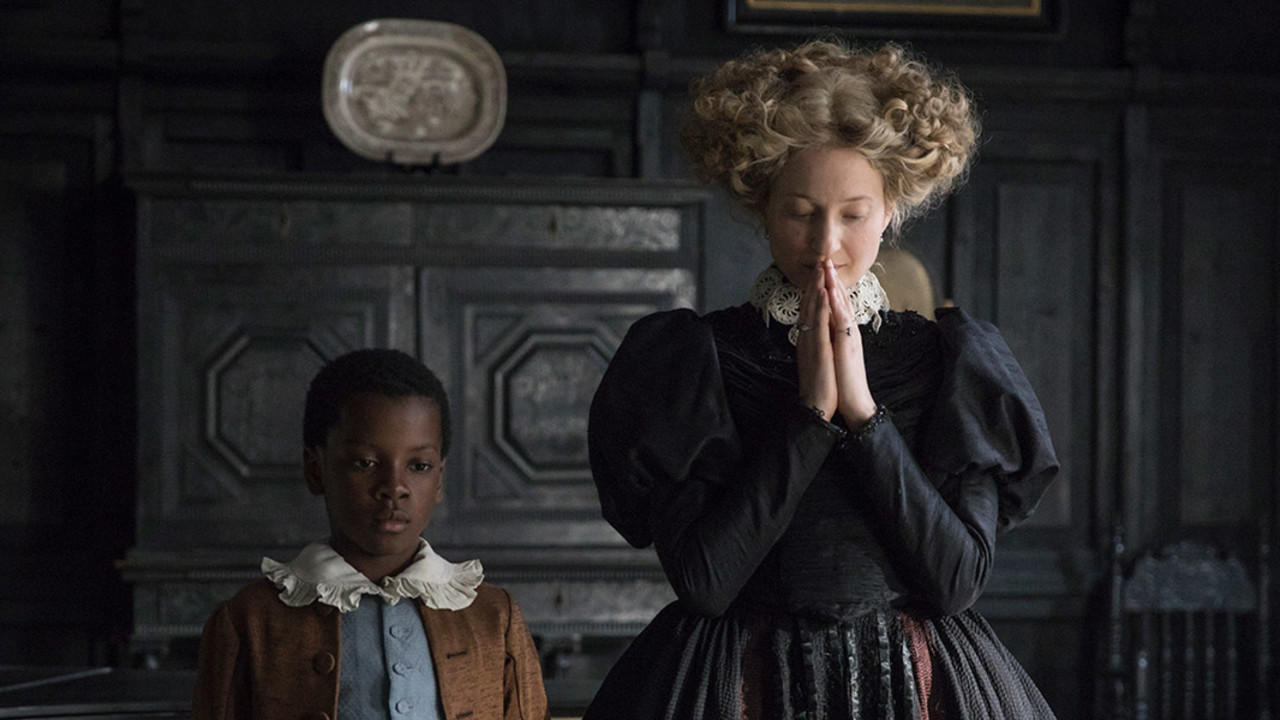 Inspired by surviving records about the life of Angelo Soliman, an 18th-century Viennese "court moor," Angelo tells the story of a young African boy who is Europeanized by force. Although director Markus Schleinzer's grandiose period drama is set back in the courts of the Habsburg empire, its lessons also apply to the present.

Angelo is named and baptized shortly after his arrival on European soil. He is told that the evil he has experienced is behind him, that he now has nothing to be afraid of, and that he will live like a prince. Carefully groomed, educated, and taught courtly manners, Angelo is brought up with all the privileges of the wealthy. Silent and rebellious by nature, as he grows into adulthood he is put on display, entertaining the aristocracy in pantomimes and plays that speak to his origins. But as the Angelo matures, he displays a streak of resistance, struggling to invent himself as an independent, free man.

This journey through his life is the subject of Schleinzer's hypnotic film. Majestic in its use of settings, Angelo achieves its full power by constantly searching beyond the surface beauty of its locations. In tracing the path of this singular young man, Schleinzer masterfully dissects the continual challenges of navigating life in a foreign culture and provides us with a wonderful parable for today.