Scarred by the events that took place 40 years ago, Laurie Strode (Jamie Lee Curtis) and her family once again face off with escaped serial killer Michael Myers, in David Gordon Green’s (Stronger) electrifying follow-up to the 1978 classic. 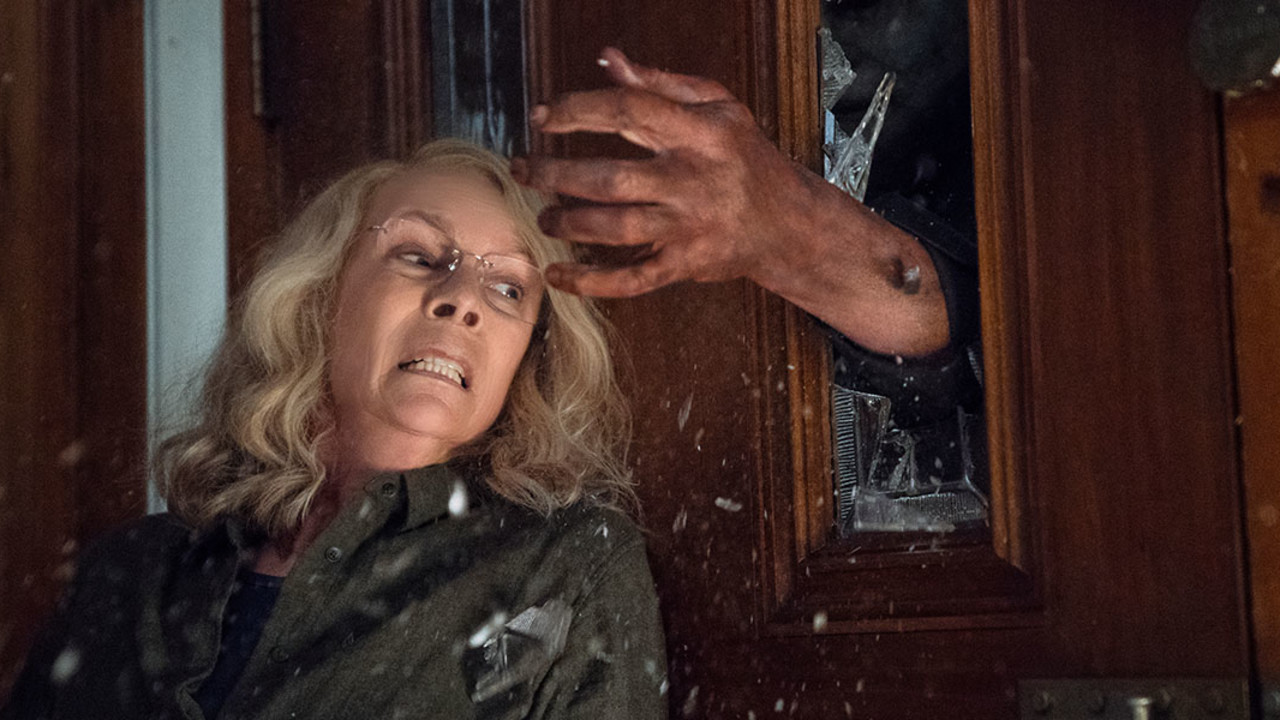 Horror's most iconic boogeyman returns in a direct continuation of John Carpenter's seminal slasher, under the auspices of Blumhouse Productions. Shirking the sequels, this latest terrifying iteration instead picks up exactly 40 years after the night serial killer Michael Myers came to Haddonfield and embarked on a killing spree that nearly claimed the life of Laurie Strode (Jamie Lee Curtis).

A profoundly traumatized Laurie has never ceased anticipating the day Michael might return. This all-consuming paranoia has left her estranged from her family, particularly from her daughter (Judy Greer, also at the Festival in Driven), whose childhood she co-opted into her obsessive rituals of preparation, and who has been determined to shelter her own daughter (Andi Matichak) from her mother's disturbing proclivities. But when a prisoner transfer goes awry the night before Halloween, Laurie's greatest fears become justified and horror comes home once again.

Much in the way Jordan Peele's comic sensibilities proved electric when applied to horror with Get Out, the keen comedic experience of writer-director David Gordon Green and his co-writers Jeff Fradley and Danny McBride similarly contributes to this film's finely tuned structure and anxious rhythms. Every nod to the series' legacy satisfies, every shocking reversal thrillingly surprises, each line of dialogue either drips with dread or crackles with fantastic wit. Most importantly, the filmmakers profoundly appreciate the ingredients that made the original so infectiously frightening. They've made the scariest slasher in years.

Sown with an affecting social undercurrent that sees three generations of women coming together to confront their abuser, anchored by Curtis in an outstanding performance that redefines and eclipses every prior permutation, and enveloped by an iconic score created by John Carpenter himself along with son Cody Carpenter, Halloween is the greatest treat the season has given horror fans since 1978.