Documentarian hajooj kuka takes a self-assured step towards fictional storytelling in this comedy pivoting on an unlikely love triangle between a boy, a girl, and an AK-47 in rebel-held areas of Sudan. 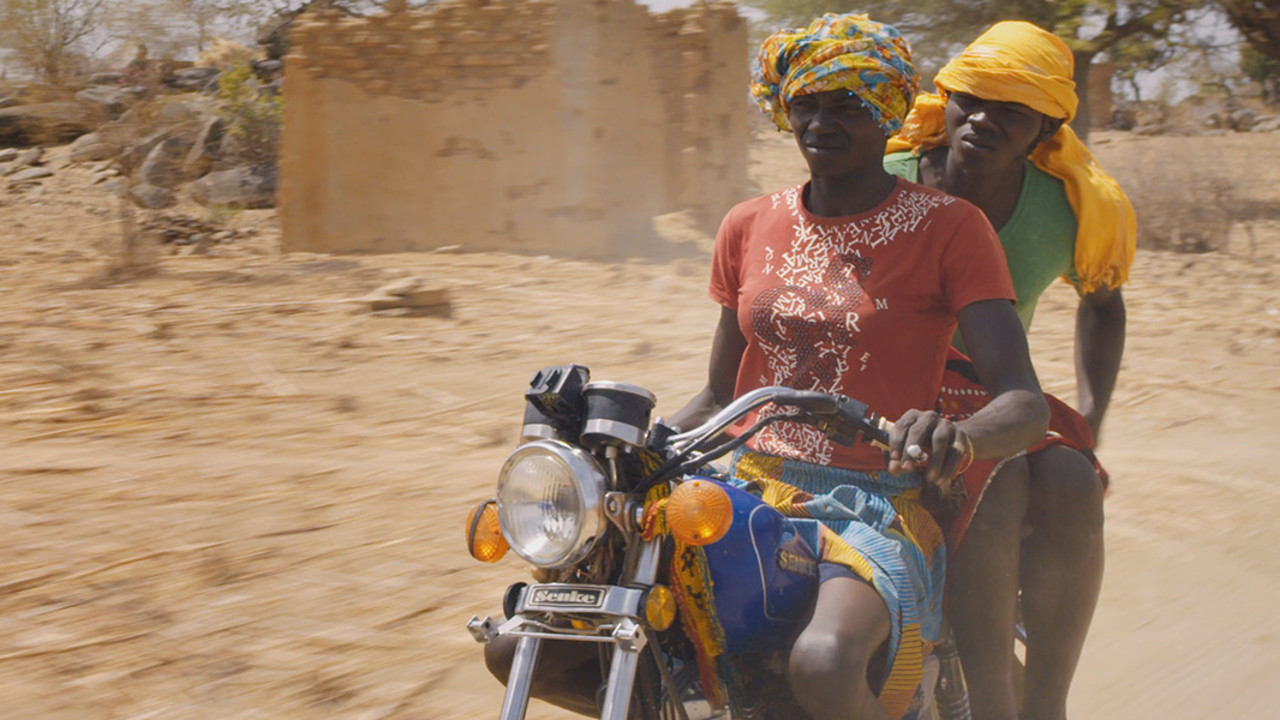 No viable solution to the civil war in rebel-held areas of Sudan has been found since the outbreak of violence in 2011. But every year in the Nuba Mountains region, all sides are forced to put down their arms due to an unlikely power: mud. During the rainy season, rebels return home to their families and loved ones to take advantage of the pause in fighting. It's right after this welcome lull that hajooj kuka begins his offbeat comedy about a love triangle between a boy, a girl, and an AK-47.

After a post-coital argument with Lina (Ekram Marcus), Adnan (Kamal Ramadan) hightails it without grabbing his gun. With his pants barely pulled up, he runs into Absi (Ganja Chakado), a young man who's not keen on rejoining the fighting. He wants to dodge the "kasha," the annual round-up of soldiers. The pair then embark on a wild 24 hours — dodging their higher-ups, elders, and romantic rivals alike — to try and get back Adnan's girl, his gun, and his dignity.

Last at TIFF in 2014 with the People's Choice Documentary Award–winning Beats of the Antonov, kuka makes a move here to fiction, blending wry observational moments with cleverly written comedy, creating a rarely seen take on conflict and love.