An obsessive astronomer and his unconventional research partner probe their difficult pasts while searching for proof of the existence of life on distant planets, in this emotive sci-fi drama about the importance of making contact. 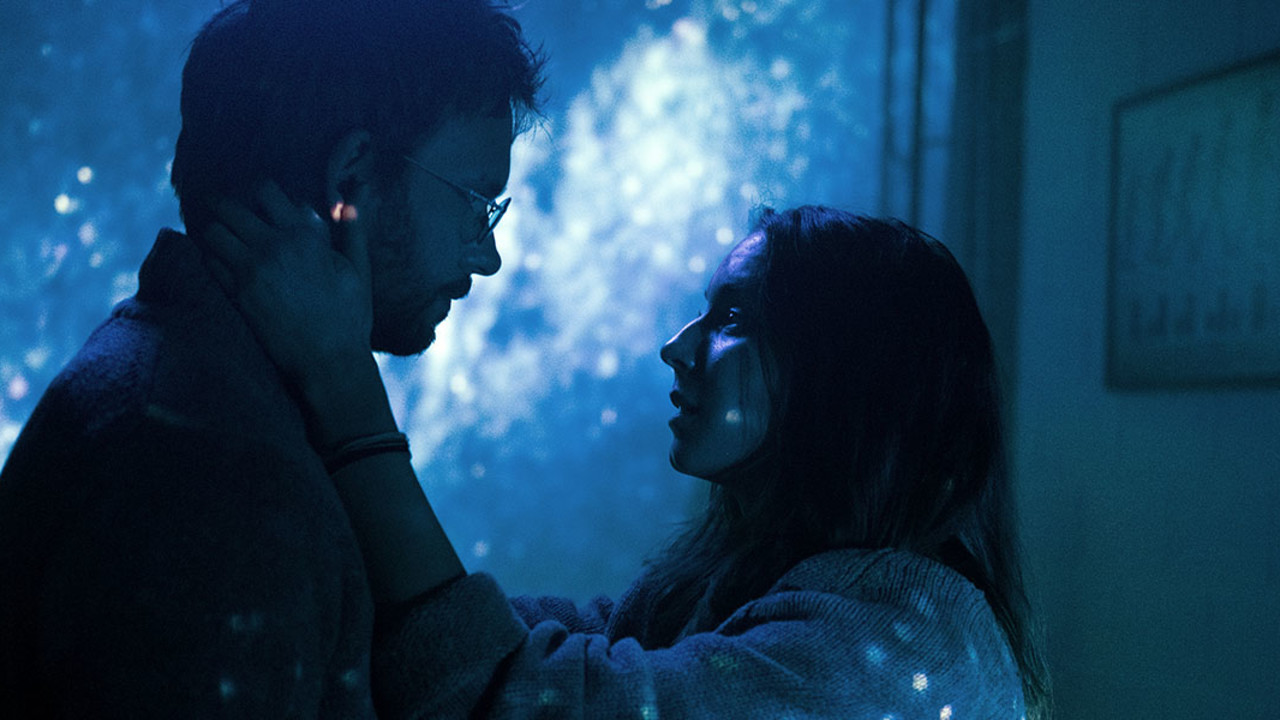 Director Akash Sherman crafts a remarkably compassionate sci-fi drama that captures the palpable thrill of being on the edge of discovery.

Isaac Bruno is an astronomer consumed with searching the cosmos for evidence of life. When his obsession jeopardizes his career, he ignores a friend's advice to get his life back on track and instead delves deeper into his research — in part to escape from a tragedy in his past. After Isaac meets an artist named Clara, who shares his fascination with space and has a keen eye for detecting patterns, the two begin an unlikely collaboration sifting through mounds of newly released stellar data in the hopes of making a monumental discovery.

Although they are both seekers, Clara's open-minded approach clashes with Isaac's literal-mindedness. As they edge closer to finding habitable worlds, Isaac's tunnel vision makes him blind to what Clara offers — and fail to recognize that she has hidden struggles of her own. Clara urges Isaac to be open to inexplicable truths, but he desperately clings to rationality. Even as their connection grows, Isaac's preoccupation threatens to be his undoing and the downfall of the entire project.

Sherman skilfully explores humankind's greatest ambition — to reach beyond our world — while grounding the film in the basic human need for love and connection. Both grand and intimate, Clara firmly establishes newcomer Sherman as a filmmaker to watch. Profound discovery may be within reach, but only with the courage to follow the heart as well as the mind.