Legendary documentarian Frederick Wiseman returns to the Festival with this study of small-town Midwesterners who tilted the 2016 US election. 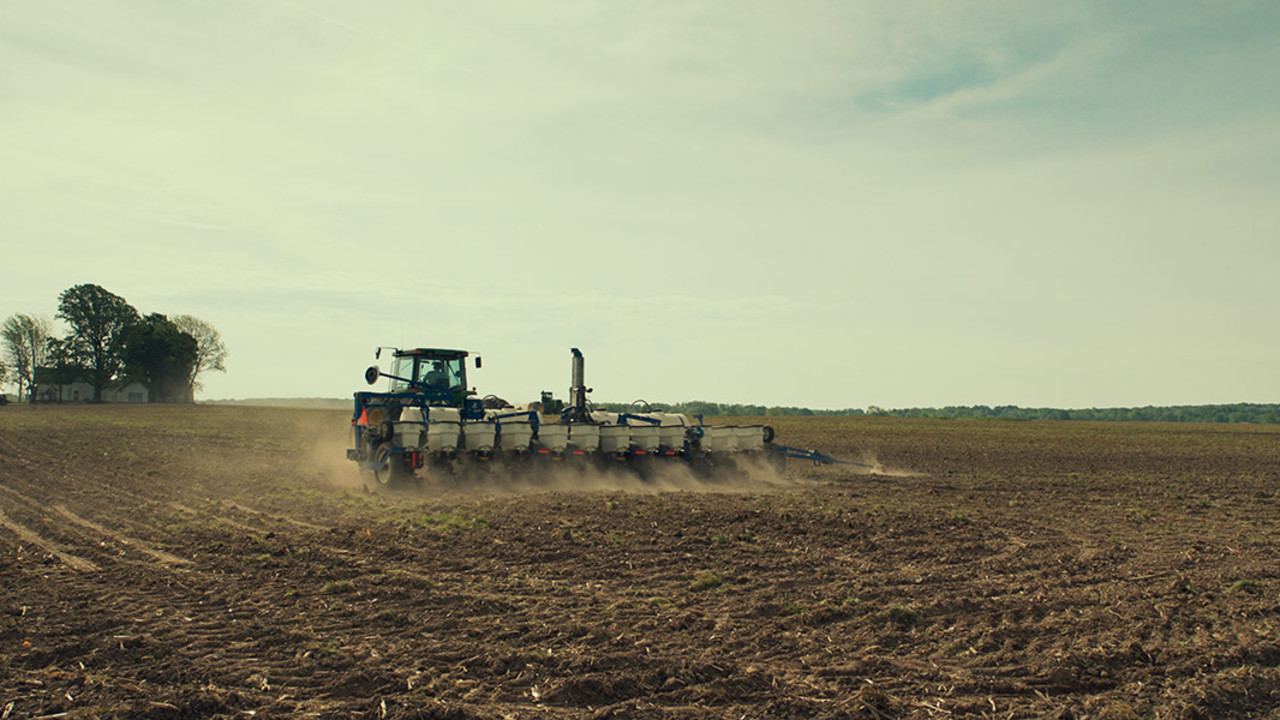 Frederick Wiseman has had an unparalleled career, directing over 40 non-fiction films across six decades. For the past 10 years, he's tended to focus on the diverse metropolises of New York, London, and Paris, where he's dwelled on the concerns of arts administrators, immigrants, and intellectuals. Now he shifts to a different environment, that of small-town America, in Monrovia, Indiana, where the population barely breaks 1,000.

In the aftershock of the 2016 election, coastal journalists had to reckon with being out of touch with red-state America. In his own way, Wiseman helps fill that void, by immersing us for a couple of months into a corner of the Midwest seldom depicted on film. He isn't tackling politics overtly, but he allows us to contemplate a region where farming, sports, and the Christian church are dominant factors in a mainly white community.

Last year, Wiseman resisted calling his work "observational" insisting "that's much too passive." He wants to remind viewers that every shot and edit is intentional. But he's never blunt in explaining his choices with narration or text cards. He wants the audience to make their own decisions about what they're watching. To pick one juxtaposition: What does it mean in a land where animals are mass-processed for food that we see a veterinarian going to great lengths to treat a pet dog?

With its depiction of Freemasons, gun shops, and farm auctions, Monrovia, Indiana is one more piece of Wiseman's grand mosaic.