Award-winning actors Mahershala Ali and Viggo Mortensen star in this engrossing story of a working-class Italian-American bouncer who takes a job chauffeuring an African American classical pianist across the American South in the 1960s. 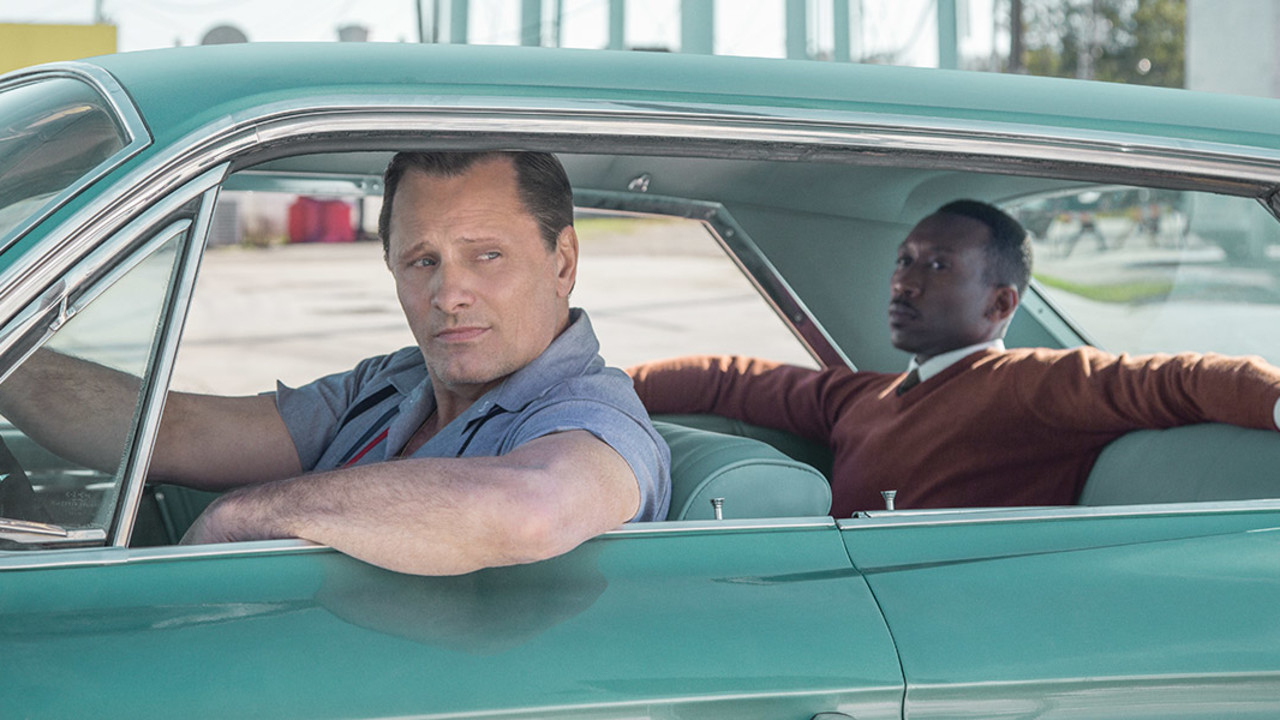 The press conference for this film will be held on September 12. Please visit the event page for the livestream link.

It's a premise for dystopian fiction, but the actual setting is 1962 America. A celebrated New York musician must hire an assistant to drive him on a concert tour through the Southern states because he is unable to travel safely on his own. The musician is Black. His driver is white. Their story is true.

Fresh from his Academy Award win for Moonlight, Mahershala Ali plays the inimitable Don Shirley. Born into a Jamaican immigrant family, Shirley absorbed a wealth of musical influences to create his own genre, blending jazz, spirituals, and European classical music. He carries himself like a prince, garbed in sharp suits or West African robes, speaking perfect, literary English. He's not built for the brutal bigotry of his time, so he hires Tony "Lip" Vallelonga (Viggo Mortensen), his exact opposite. An Italian-American raised in the streets and bars of New York, Tony uses his loud mouth to get his way. If that doesn't work, he uses his fists. As this mismatched pair sets out on their journey, the Negro Motorist Green Book guides them to safe hotels and restaurants in the segregated South, but they'll need more than a book to understand each other.

Ali and Mortensen are terrific in their roles. Having played everything from a Tolkien hero to a Russian gangster, Mortensen once again proves his brilliance at transformation. And Ali embodies both Shirley's outward grace and the pain it masks. Green Book was directed and co-written by Peter Farrelly, known with his brother Bobby for outrageous comedies such as There's Something About Mary. That's surprising only if you were immune to the genuine emotion that's always been at the heart of their films. Here, expressed in dramatic form, Farrelly's Green Book is powerfully moving.