Ghassan Halwani’s debut feature ruminates on the thousands who disappeared during the Lebanese Civil War and their still-present absence in the lives of their loved ones. 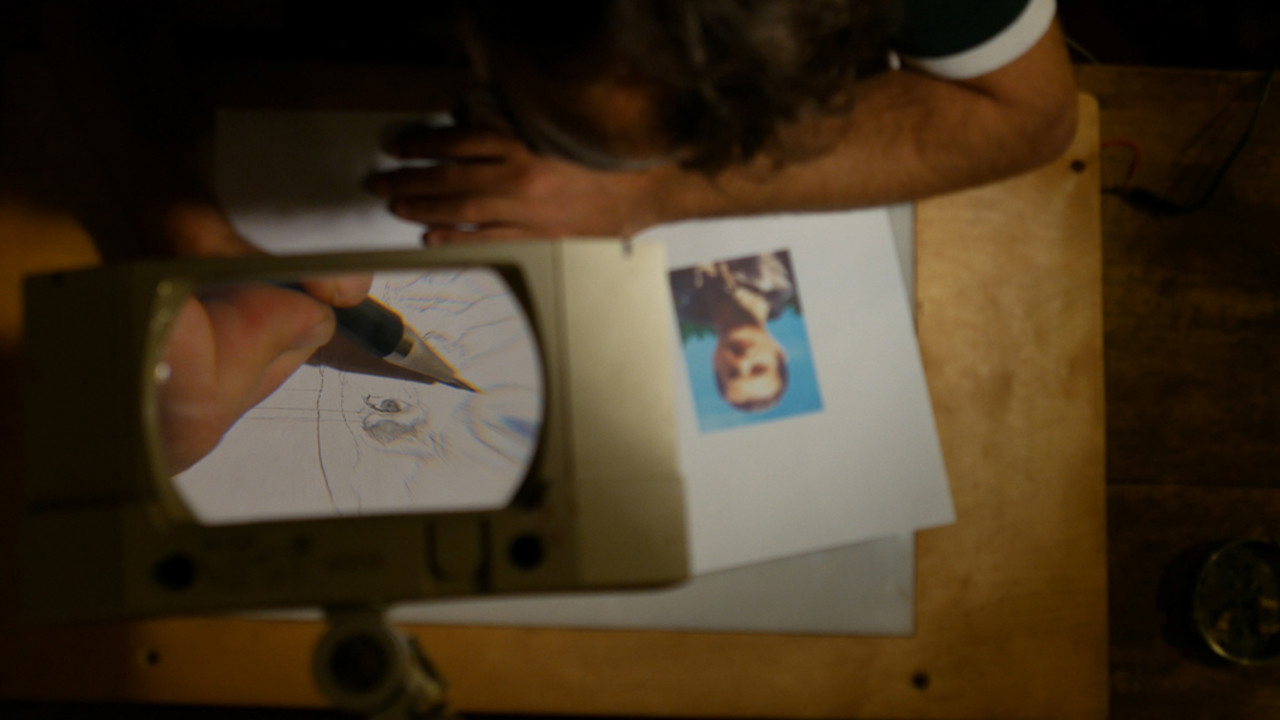 It begins with a disappearance 25 years in the past. In fact, it begins even before that, during a civil war that has ended but whose impact — and absences — continue to be felt. Erased,____ Ascent of the Invisible embraces this layered sense of history's continual unspooling into the present.

Ghassan Halwani's powerful debut feature is an evocative examination of the thousands of people who were disappeared during Lebanon's 15-year conflict. Diving into this politically loaded and personally resonant topic, Halwani scrapes away — at times, quite literally — layers of Lebanese history and rethinks the topography of modern-day Beirut.

Though the disappeared were erased — their bodies remaining unfound and unrecovered decades later — their presence lingers. As Halwani explores, the dead remain in the memory of loved ones, beneath the sidewalks of gentrified neighbourhoods, in the very fabric of society.

A photographer who transitioned to illustration (and whose work was seen at TIFF '12 in The Lebanese Rocket Society), Halwani employs multiple mediums, including photography, voiceover, onscreen text, and his own animation. The result is a rumination on how violent acts — crimes against humanity — play into notions of martyrdom, shape national narratives, and pose questions about the very right, in being killed, to die.