Turkish director Ali Vatansever weighs the human cost of politically motivated urban renewal in his achingly resonant second feature, about a young couple forced to compromise their ideals and work for the very industry encroaching on their Istanbul neighbourhood, in order to keep up with the rent. 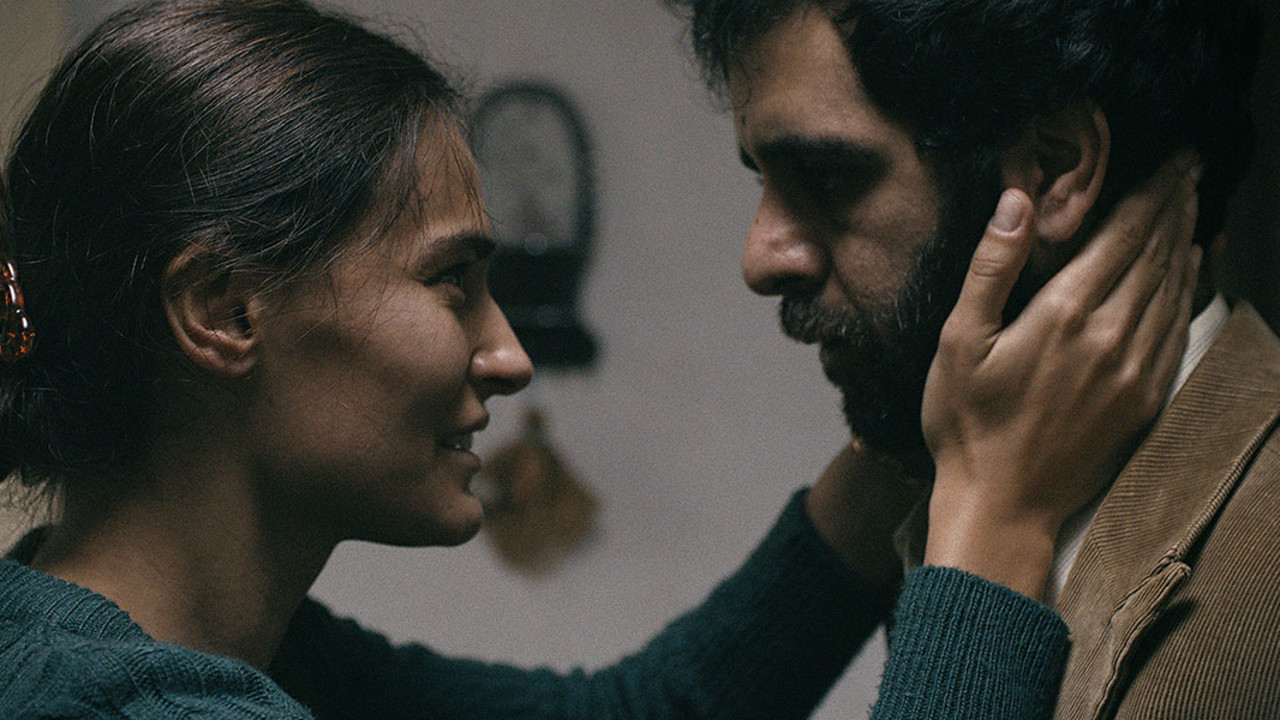 Turkish director Ali Vatansever's achingly resonant second feature unearths the human cost of unchecked, politically motivated urban renewal in a time of economic uncertainty and burgeoning migration. While focusing on a young couple's struggle to make a life in modern Istanbul, Vatansever addresses a broader spectrum of urgent issues that affect this particular metropolis — and, by extension, the world.

Kamil (Erol Afsin) is only 28 years old, but his mounting worries make him look much older. He initially can't bring himself to accept work at one of the many high-rise developments responsible for pushing residents out of his native Fikirtepe neighbourhood, but financial desperation eventually trumps ideals. Kamil secretly takes a job as a bulldozer operator, working under the table for the same reduced wage that was given to the Syrian refugee he replaced, much to the violent resentment of his fellow Turkish co-workers.

Kamil's wife, Remziye (Saadet Isil Aksoy), works as a housekeeper for an affluent family. She maintains the optimism that Kamil lacks and dreams of sharing their humble apartment and its beloved garden with a child. As Kamil's work becomes increasingly alienating and dangerous, Remziye finds herself in a desperate situation.

Compassionately written and crisply rendered, Saf is a special achievement, gracefully transitioning at its midpoint from one protagonist's point of view to another's. This is no mere narrative stunt but, rather, a gesture toward understanding how the plight of a single person connects to that of another — and, one by one, to the whole world.