Provocative South African filmmaker Jahmil X.T. Qubeka (Of Good Report) returns to the Festival with this rousing reimagining of the hunt for John Kepe, an outlaw in 1950s South Africa who robbed from white colonist farmers and gave to the impoverished Indigenous poor, becoming a threat to the foundations of Apartheid society. 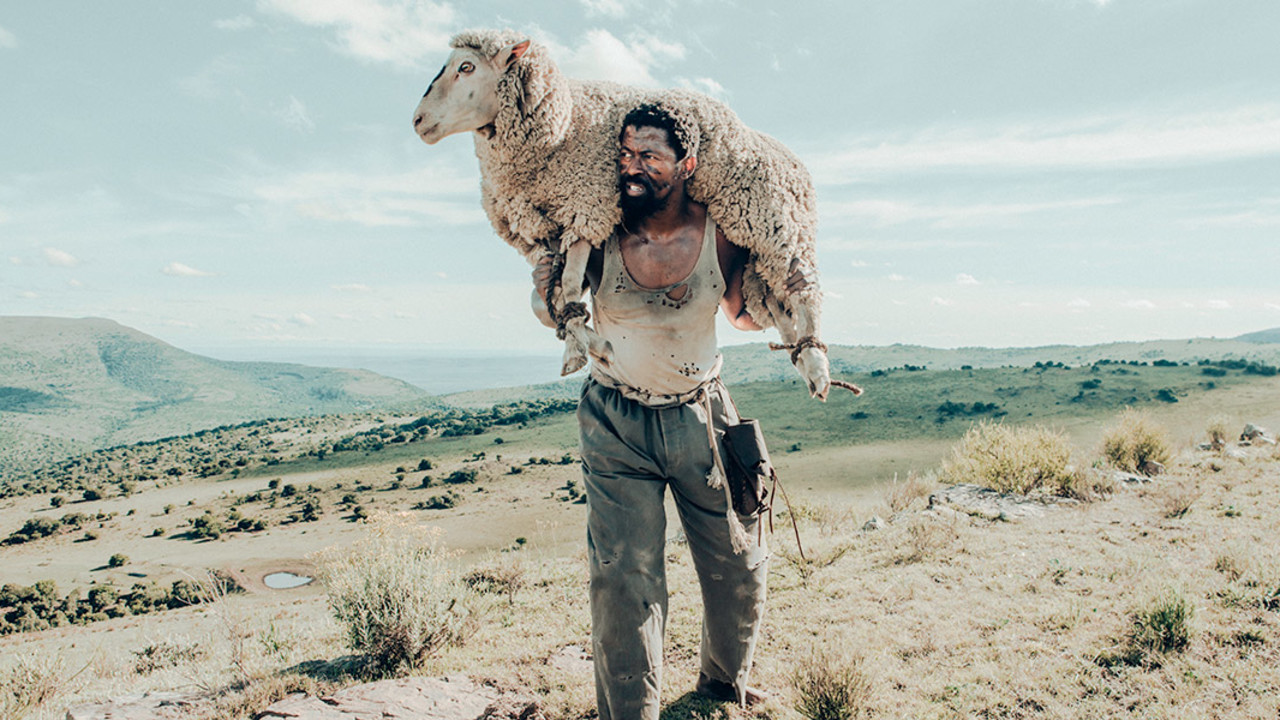 Sew the Winter to my Skin

One of the most exciting voices in South African filmmaking, Jahmil X.T. Qubeka returns to TIFF after his provocative and genre-pushing 2013 feature Of Good Report. Here, Qubeka looks back to the early days of the repressive apartheid regime and reimagines the capture of John Kepe, the “Samson of the Boschberg Mountains.” For decades, Kepe stole livestock and other goods from white colonist farmers and shared his spoils with the impoverished Indigenous population. His acts — and that he evaded capture for more than 12 years — earned him the title of folk hero to some, and notorious bandit to others.

Qubeka picks up Kepe’s tale in the 1950s, during the massive hunt by authorities to apprehend and punish this mid-century Robin Hood figure. On one hand, Sew the Winter to my Skin is a keenly observed epic-adventure drama (and a nod to the western) that captures the horrors of South Africa’s racist colonial regime. Qubeka, however, also subverts the conventions of the period piece by using limited dialogue and an immersive score. Instead of simply romanticizing Kepe’s myth again, Qubeka, through his evocative formal choices, probes, as he says, "mankind’s inherent need to feed into mythologies that conveniently suit the order of the day."