An intense drama about two young women desperate to escape their repressive small town, whose friendship is challenged after a night of debauchery threatens to undo their grand plans for freedom. 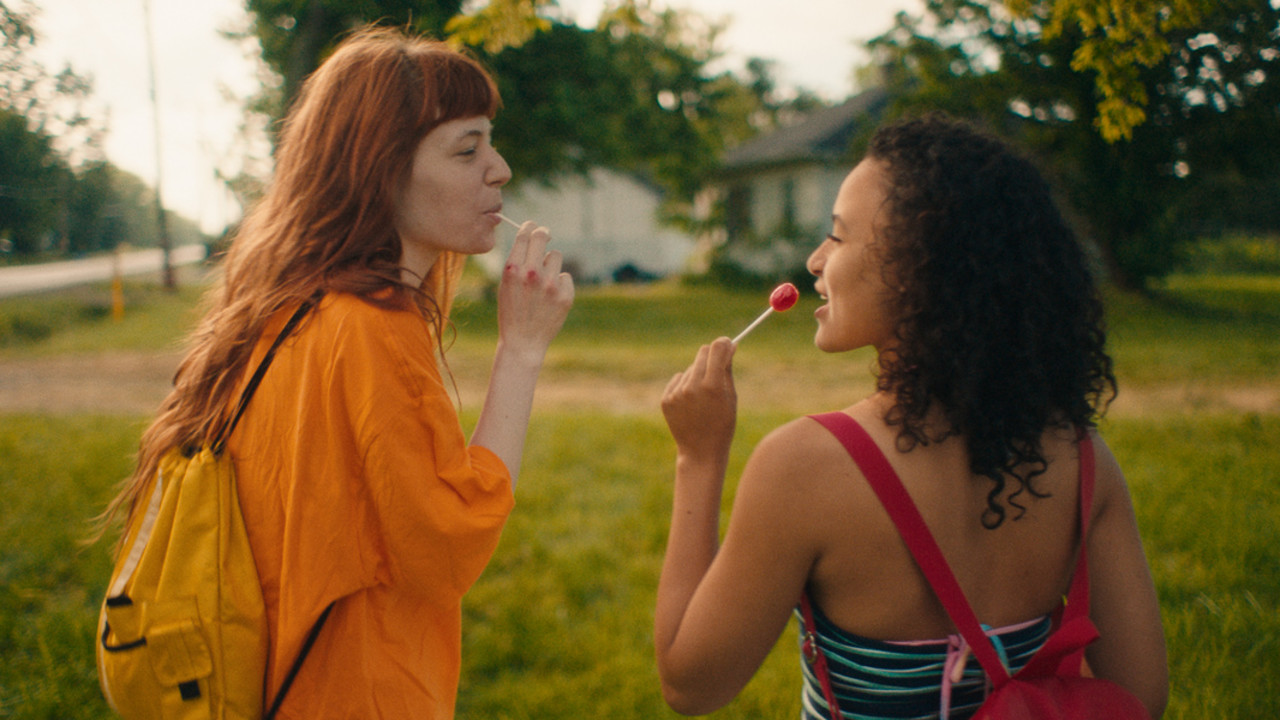 Best friends Lou and Chantal have made big plans to ditch their grim little town for New York as soon as possible. But towns like this — and particularly the men who inhabit them — don't look favourably on defiant young women who have better places to be. The night before their departure, Lou and Chantal go out partying and Chantal's ex-entanglement Kyle finds out about their plans. As his cousin later explains, "He gets territorial and shit, okay? It's in our blood."

Lou and Chantal want to be free. But no matter how ferociously they stick up for themselves, winning independence means upending the social order and that always comes with serious risks. Is it more beneficial to fall back into line, even if the status quo comes with its own inherent menace? Freedom can't be reached without struggle, but for Lou and Chantal to have a shot, they will have to find the kind of resilience that only comes from sticking together.

This highly anticipated feature debut from Jasmin Mozaffari marks the bold arrival of a vital new voice. In the same vernacular as social-realist auteurs Andrea Arnold and Lynne Ramsay, Mozaffari's searing drama brims with explosive intensity. Driven by audacious lead performances from Michaela Kurimsky and Karena Evans and made by an almost entirely female key crew, the skilfully tenacious Firecrackers is a remarkable testament to what female-driven narratives can be.