This dual effort from Janus Metz (Borg vs McEnroe) and Sine Plambech (Trafficking) chronicles the lives of several women who leave their home countries in order to find husbands and provide for their families. 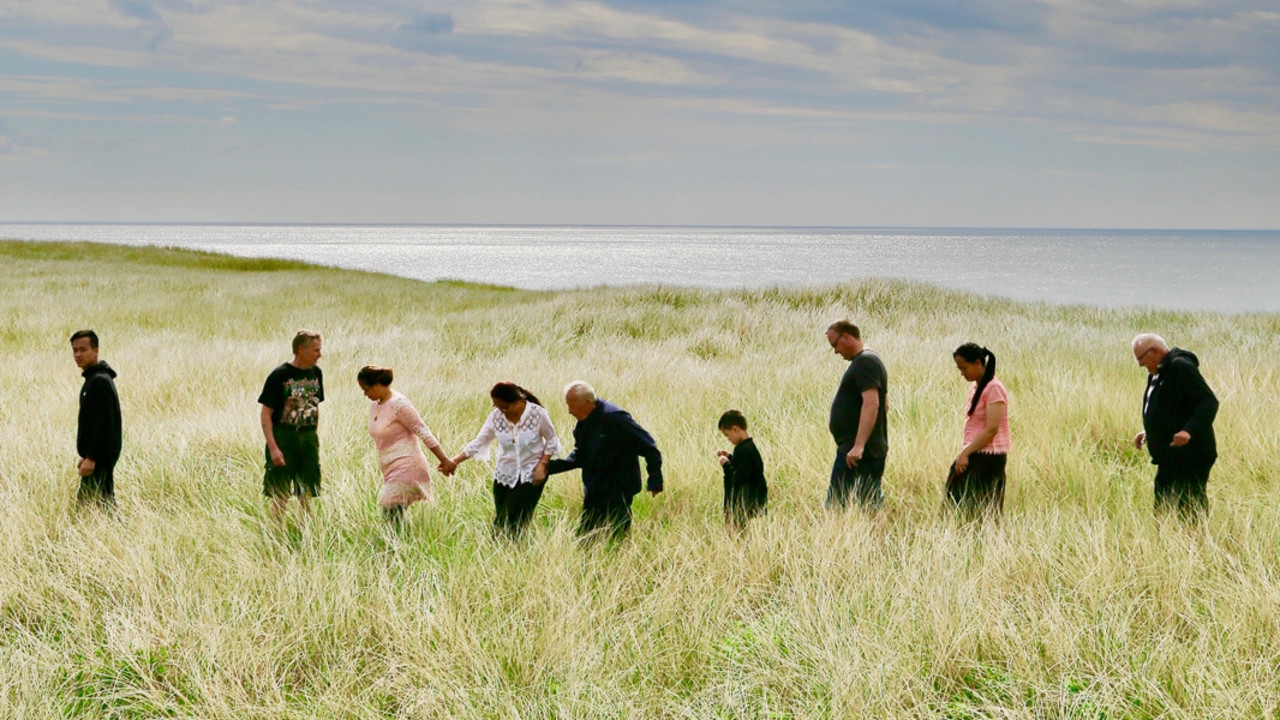 Filmed over 10 years and two continents, this profoundly humane documentary is a true labour of love. It is also very much about love, albeit a variation on love we may not immediately recognize. Co-directed by Janus Metz — whose Armadillo and Borg vs McEnroe have screened at the Festival — and Sine Plambech, who is also an anthropologist, Heartbound closely follows the lives of women who leave their homes to marry abroad so as to provide for their families. Their journeys, though born of desperation, will surprise you.

Sommai relocated to a small fishing community in the sparsely populated Thy region of Denmark 25 years ago. She met her Danish husband during her time as a sex worker in Pattaya, Thailand, and in the intervening years she has helped other Thai women find Danish husbands. At the outset, these stories might appear straightforward: men from a wealthy country exploit women from a developing country. But as this remarkable film progresses, a very different, far more complicated picture emerges.

Metz and Plambech built upon years of research and relationships to construct this generous, compassionate group portrait of wives, husbands, and children navigating wildly different cultures and compromises that gradually shift in nature from sacrifice to choice. As the world struggles to comprehend a new era of global migration, we would do well to pay attention to what transpires in Heartbound. Though fraught on many levels, these stories are love stories — with all the discoveries, frustrations, and connections that implies.