Director Gonzalo Tobal is less concerned with guilt than with the ways media scrutiny can hijack the truth, in this understated crime story about a 20-year-old woman accused of her best friend's death. 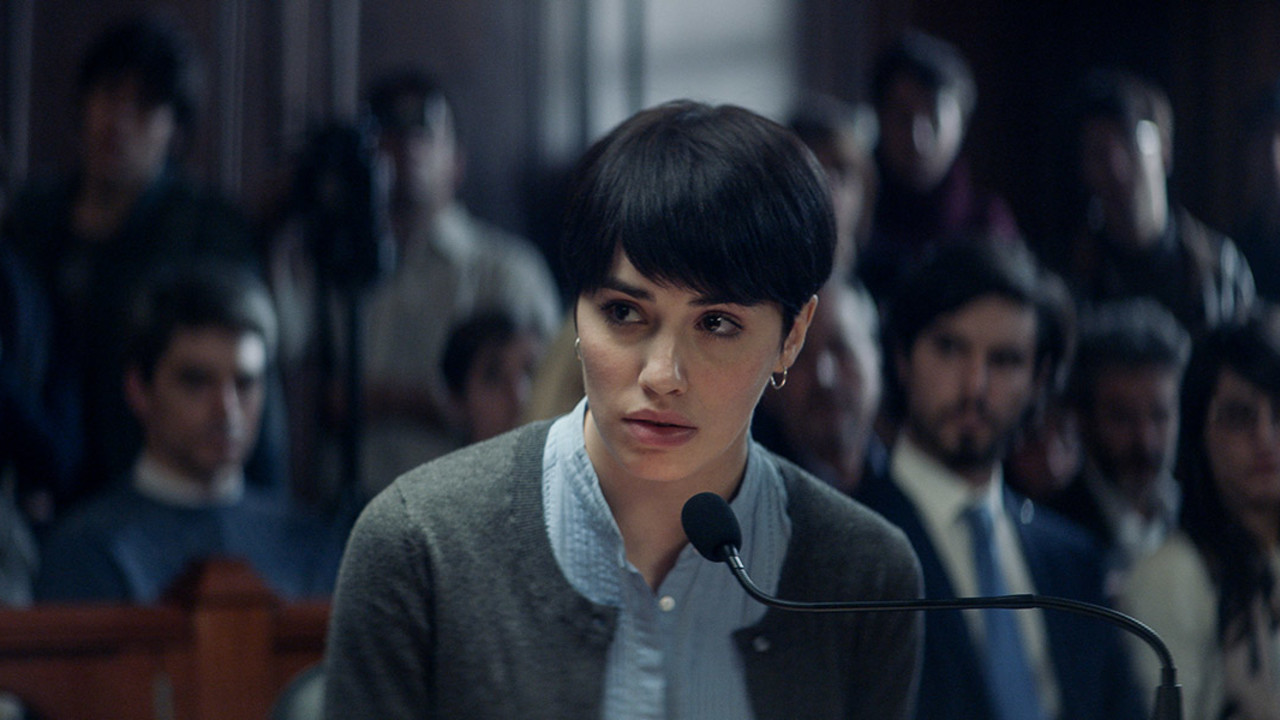 Barely 20 years old, Dolores Dreier (Lali Espósito), has spent the last two years hiding from the outside world under the ever-watchful eyes of her parents. The last person to see her best friend alive before her brutal death, Dolores is the only suspect in her murder. Under intrusive media scrutiny, and facing accusations from the general public and the speculation of friends and family, Dolores is feeling hollowed out and drained from the experience.

At first reading like a criminal procedural, Gonzalo Tobal’s accomplished second feature The Accused develops into a reflection on the way our society processes true-life crime stories. With social media and the pervasiveness of round-the-clock news, the privacy of those involved is completely invaded, and their guilt or innocence is decided over conversations on national television. When Dolores finally acts on her frustration with the media attention and decides to directly challenge a famous talk-show host (an incredible cameo by Gael García Bernal, who also appears at the Festival in Museum), she jeopardizes the careful plans her team of lawyers has put into place.

Filled with understated tension and ambiguity, Tobal’s film never ventures into the realm of culpability. Rather, it’s our society’s morbid fascination with crime that drives the story, as well as the loss of self that those accused experience. Like Dolores, they become characters on a stage to be judged by the general public, rather than the human beings that they are.