The confusion of adolescence is captured with sensitivity and startling acuteness in writer-director Rosanne Pel’s debut feature, about a small-town teen fumbling for emotional connections outside of his stiflingly codependent relationship with his single mother. 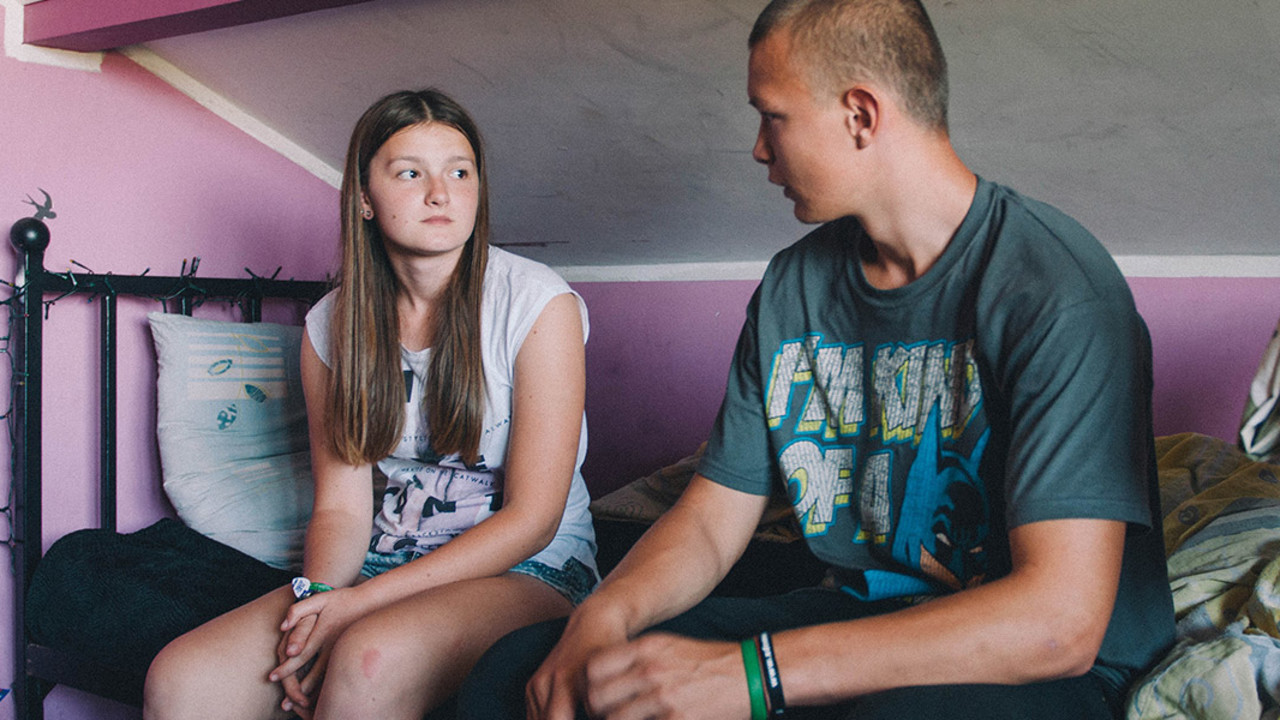 Sometimes adolescence is so fraught and fleeting it gives you whiplash. You’ve barely stumbled out of childish innocence when one wrong turn catapults you into the terra incognita of adulthood. Writer-director Roseanne Pel’s feature debut captures the confusion of those dizzying transitional years with unusual sensitivity and startling acuteness.

Eryk (Eryk Walny) lives with his mother and grandmother in a Polish village. He’s a big, handsome boy, likeable and naïve — imagine Harry Styles as a linebacker. His mother Ewa (Ewa Makula) barely seems his elder; in fact, the two are sometimes mistaken for lovers and they share an alarming codependency underscored by jealousy and proprietary feelings. Yet Eryk is secretly trysting with his neighbour Klaudia (Klaudia Przybylska), whom he treats with both tenderness and brutality, as though he doesn’t know the difference.

Shot over several years, Light as Feathers eschews the compression of high drama in favour of smaller events that unfold over time. We see Eryk goof around with his buddies, quarrel with his family, work at a goose farm, and struggle to forge a serious relationship with Klaudia, who is younger and rightfully apprehensive when confronted with Eryk’s fumbling attempts at emotional connection.

It’s painfully clear that Eryk lacks a positive male role model. When he asks his mother what his father was like, she simply placates him, telling him he’s the only man she loves. Yet as the film proceeds there is the suggestion that, in spite of his father’s absence, Eryk is following in his footsteps. Only in the final moments do we sense the possibility that this confused young man will learn to walk on his own.