A mysterious British man (Dev Patel) with a hidden agenda travels to Pakistan to attend a wedding, but things take an unexpected and dangerous turn when his plans begin to unravel. 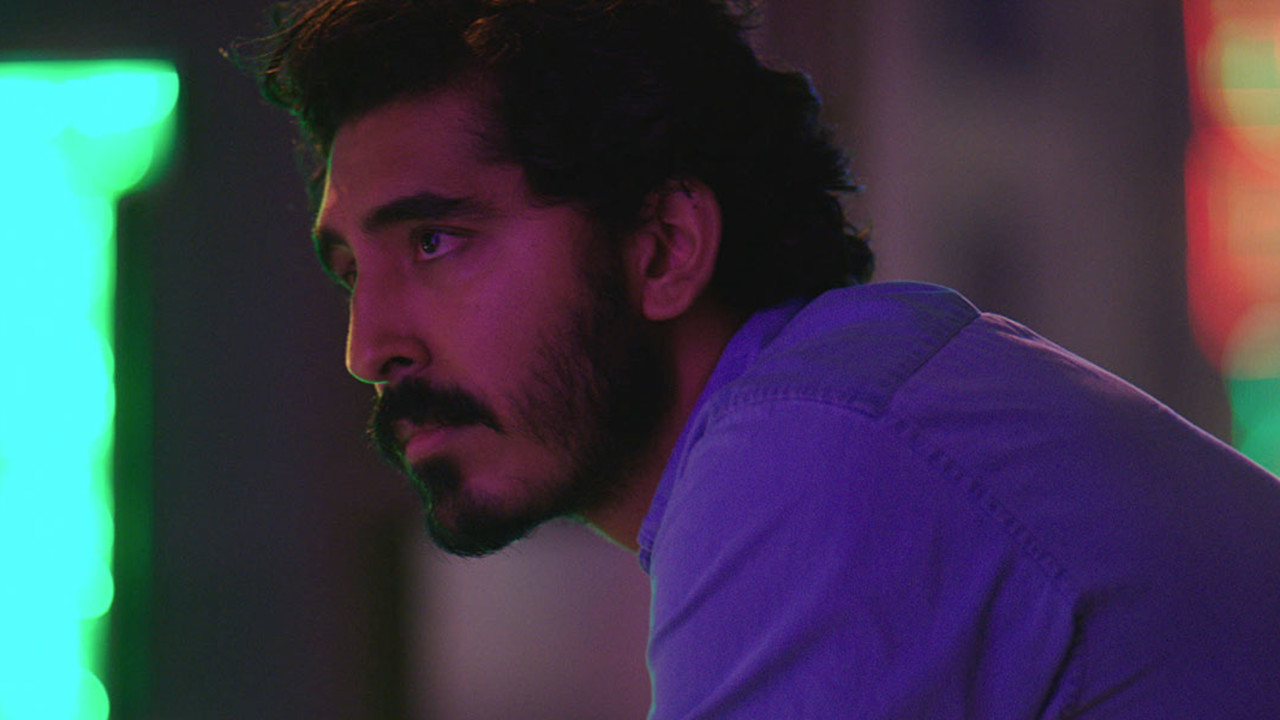 More than any narrative filmmaker of his generation, UK writer-director Michael Winterbottom has used cinema as a means to explore the world. His latest is a global film noir with a dizzying itinerary, restless both in its locations and its probing look at desire.

Starring Oscar nominee Dev Patel — also at the Festival with Hotel Mumbai — and Radhika Apte (TIFF '15's Parched), The Wedding Guest begins with tantalizing intrigue. A mysterious figure (Patel) departs England for Pakistan. In one locale he rents a car, in another he purchases weapons. He soon arrives at his destination, where a young woman (Apte) is about to be wed.

Unfolding in trains, cars, restaurants, and hotels, in backroom black markets and backpacker beach resorts, The Wedding Guest is a perfect example of Winterbottom's ceaseless curiosity. Nothing escapes his gaze.

This briskly paced thriller rarely stops to breathe, while Patel and Apte each work in their own way to reveal as little as possible while finding themselves helplessly drawn to each other.