Barry Avrich returns to the Festival with a fascinating portrait of Ben Ferencz, the last surviving Nuremberg Trial prosecutor, who continues to wage his lifelong crusade in the fight for law and peace. 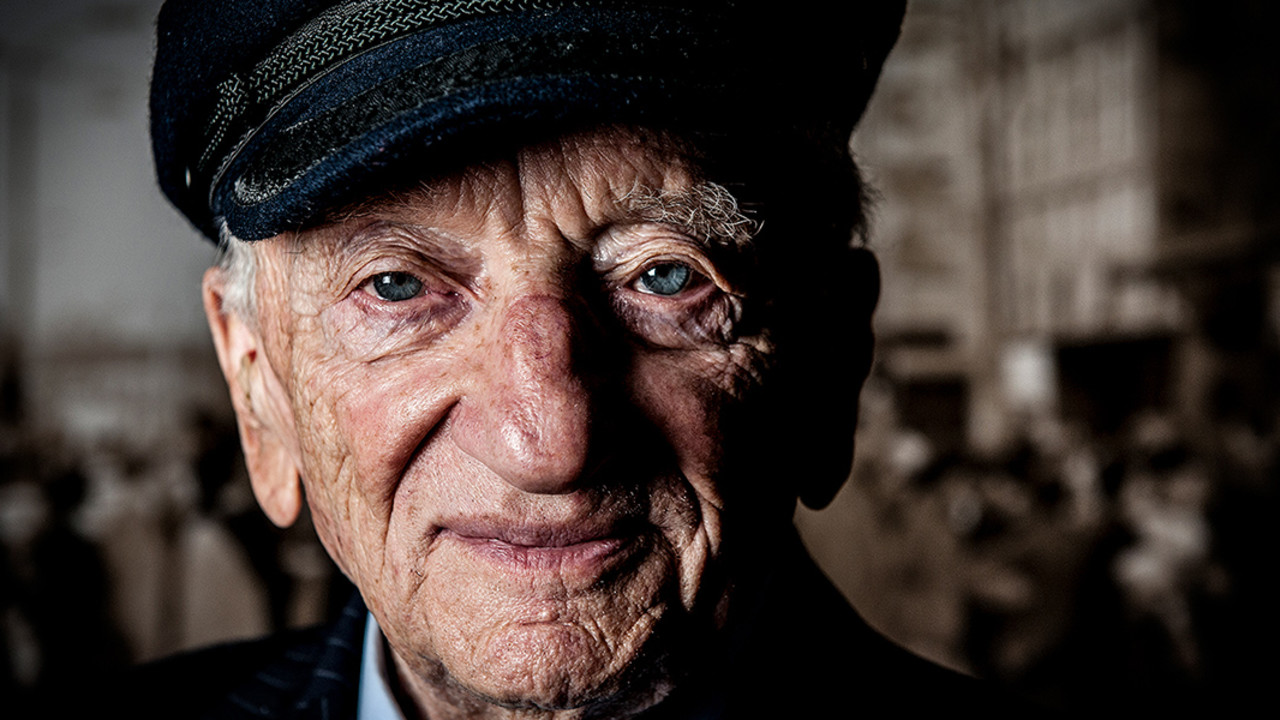 Few people today have heard of Ben Ferencz. But this portrait of the 98-year-old lawyer, directed by Festival veteran Barry Avrich, couldn't be more relevant. Racism, antisemitism, and the alt-right (just a euphemism for neo-Nazis) are on the rise, and long-standing international alliances predicated on common values and notions of justice are now endangered (often by those too ignorant of history to remember why they were created).

Ferencz's family fled Europe in the 1920s because of antisemitism and as a child he grew up in one of the toughest neighbourhoods in the United States: New York City's Hell's Kitchen. The region, then populated by Italian, Irish, and Jewish immigrants, was a hotbed for gang activity, pervasive poverty, and racist attitudes. Ferencz was refused entry to public school because he was too small and didn't speak English. Still, he persevered, and became a lawyer before enlisting in the US Army during the Second World War.

A relentless gadfly who persistently asked tough questions (and still does today), Ferencz wound up working as part of the prosecution at the Nuremburg trials and later became a key agitator for the creation of the United Nation's International Court of Justice in The Hague.

Directed with skill and empathy, Prosecuting Evil poses some tough and incisive questions. Most pointedly, what does it say about our time that we endow fame on horrific, opportunistic white supremacists like Steve Bannon, but remain largely unaware of extraordinary individuals like Ben Ferencz?