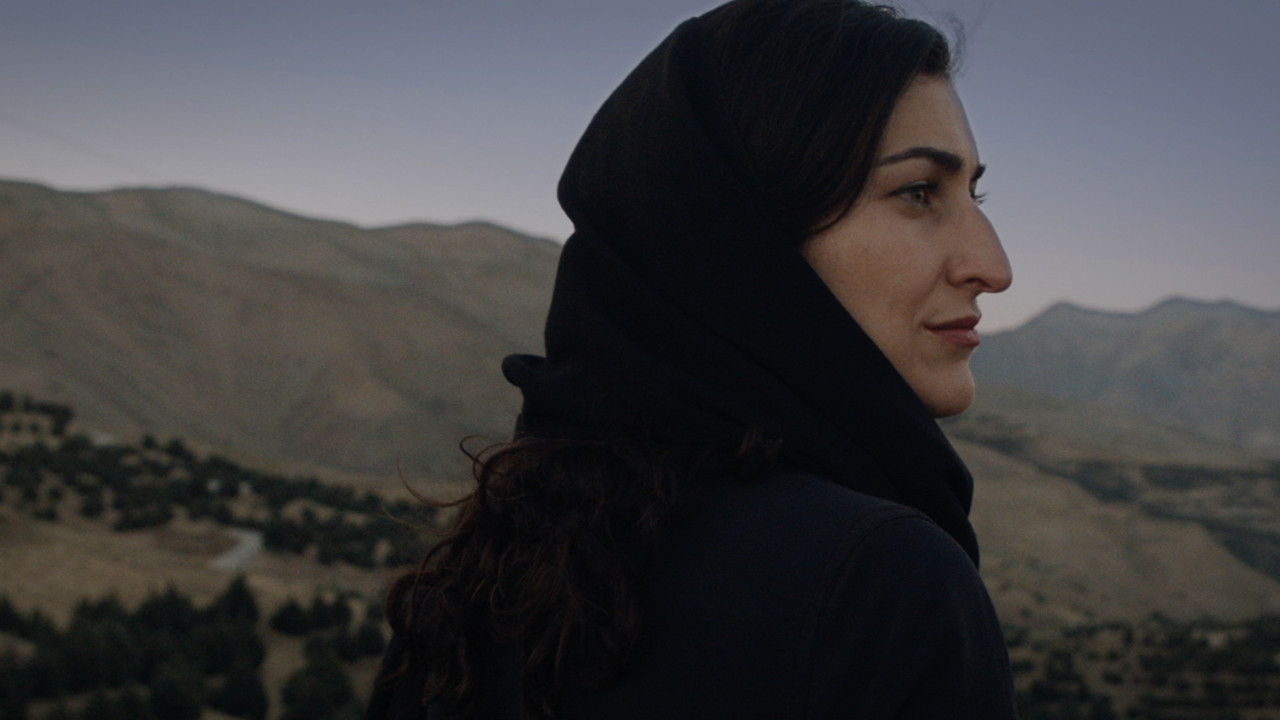 A bold corrective to narrow notions about what it means to be Muslim, director Jawad Rhalib's When Arabs Danced is also a stirring testament to the power of art to reconfigure identity. Beginning with Rhalib's memories of childhood shame regarding his mother's belly dancing, the film quickly expands its purview from personal essay to cultural investigation.

As invested in mood as it is in message, When Arabs Danced forgoes conventional artist-profile tropes in favour of a weave of rehearsals, conversations, performances, and a trove of archival materials that remind us of the long and often sensual history of dance and music found throughout the Arab world.

Our media is plagued with images and rhetoric that reduce Muslim culture to terror and tragedy. Rhalib's passionate work — which won Best Film in the Grand Angle section at Visions du Réel and also received the Audience Award — remedies this with scene after scene in which that same culture is shown to be infused with expressions of beauty, provocation, and movement... and could not feel more fiercely alive.