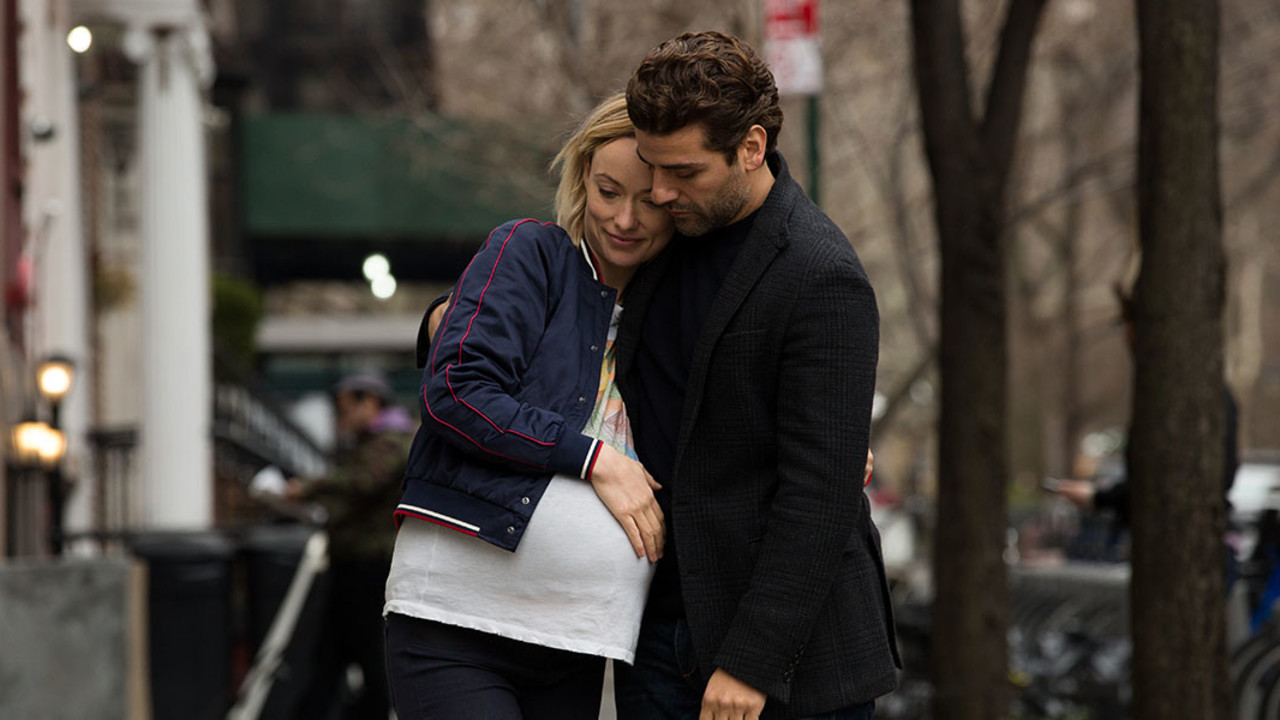 Dan Fogelman's stories have brought millions to laughter and tears, most recently with his award-winning television series, This Is Us. Simply by observing the truth of how we behave with each other, Fogelman invites us to let our guards down and feel. If there's a common theme in Fogelman's work, it's that we can't help but be connected to each other. Life Itself is his most expansive exploration yet of that potent notion.

Abby (Olivia Wilde) is a New York graduate student. Her boyfriend, Will (Oscar Isaac), loves her deeply, but the depth of his commitment overwhelms her sometimes. What's his story? Their circle includes Annette Bening and Mandy Patinkin as parents who have their own stories to live out. And Antonio Banderas and Laia Costa do remarkable work when the action leaps to Spain. As we meet each character, we learn more about their interwoven narratives: between lovers, between children and parents, between America and Europe and even between past and present. Abby studies unreliable narrators in fiction but as she notes in one scene, "Life itself is the ultimate unreliable narrator."

Transforming what he does best on the small screen for the scale and compression of movies, Fogelman delivers a film of both heart and daring. And since this is the man who also wrote Crazy, Stupid, Love , there's palpable heat between the characters. As the film shifts focus and offers up delightful surprises, it always leaves traces of feeling from what we've seen so far. Life Itself takes bold risks with its storytelling, and builds emotional resonance as it goes.